Fitch Slashes India's GDP Growth Forecast To 7% From 7.8% For This Year

Fitch expects the Indian economy to slow down and said in a statement released late on Wednesday. 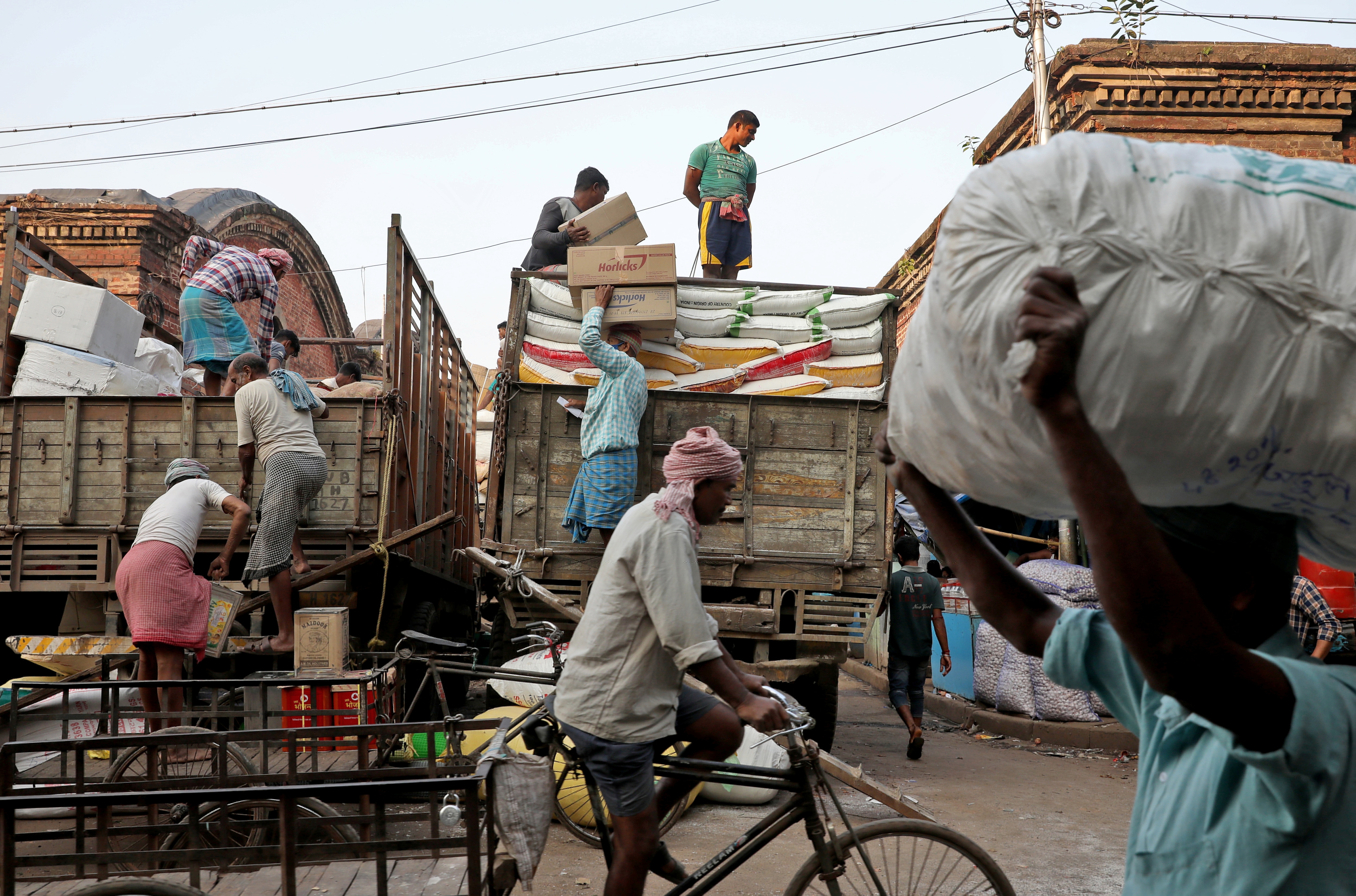 Fitch slashes India's GDP growth forecast to 7% for this year

Fitch expects the Indian economy to slow down and said in a statement released late on Wednesday that it would cut the country's gross domestic product growth forecast for the current fiscal year through March 2023 to 7 per cent from 7.8 per cent.

It also projected a further slowdown in growth to 6.7 per cent in FY24 from its earlier estimate of 7.4 per cent.

"We expect the economy to slow given the global economic backdrop, elevated inflation and tighter monetary policy," the rating agency said.

"Inflation moderated in August as crude oil prices eased, but the risk to food inflation persists given negative seasonality towards the end of this year," they added.

Since the central bank has said its future rate decisions would be calibrated, measured and nimble depending on economic dynamics, Fitch said it expects policy rates to peak in the near future and remain at 6 per cent all through next year.

Nifty Reverses Early Gains To Fall Below 18,000 Level In A See-Saw Session