Global credit rating agency Fitch projected India's growth at 7.3 per cent in the current fiscal year and further to 7.5 per cent in 2019-20. 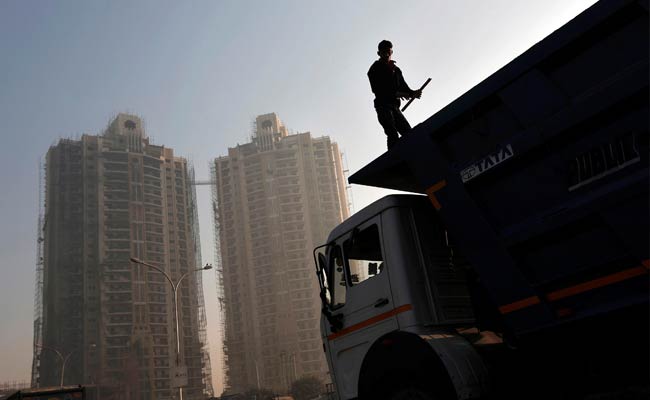 (Also read: India To Be Fastest Growing Economy In 2018 But There's A Risk: Poll)

"The Stable Outlook reflects Fitch's assessment that upside and downside risks to the ratings are broadly balanced," Fitch said.

The Fitch review for annual sovereign rating follows India's rating upgrade by Moody's after a gap of 14 years. S&P had retained the earlier rating.

Per capita GDP is the lowest among 'BBB' range peers and continued structural reform implementation should enhance productivity.

"India has the highest medium-term growth potential among the largest emerging markets," according to Fitch analysis.

Promoted
Listen to the latest songs, only on JioSaavn.com
Fitch had assigned the rating to the country 11 years ago. (Also read: Government Calls Upon Fitch For Rating Upgrade)

Fitch had last upgraded the rating from 'BB+' to 'BBB-' with stable outlook on August 1, 2006. Later, it changed the outlook to negative in 2012 and then again to stable in the following year, though it kept the rating unchanged at the lowest investment grade.