The three way partnership between lenders, industry and the government aims to facilitate small business loans. 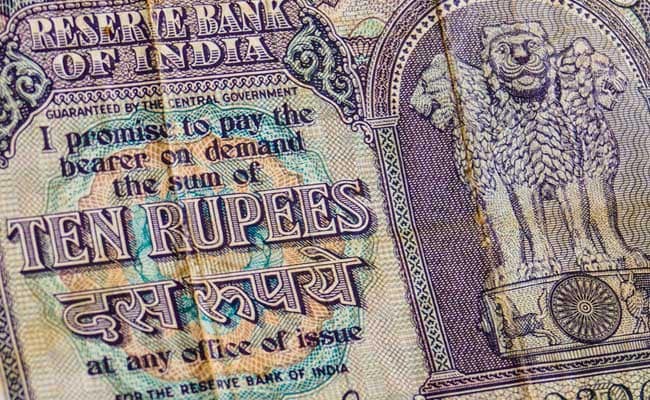 Ola, Flipkart, Uber, dabbawalas, cable operators, Zomato, among others are participating in the scheme.

MUMBAI: The finance ministry has joined hands with over two dozen e-commerce firms, including major players like Amazon, Flipkart, Ola and Uber, to provide easy finance to small entrepreneurs under the Pradhan Mantri Mudra Yojana (PMMY), a top government official said. The three way partnership between lenders, industry and the government aims to facilitate small business loans. PMMY is a flagship scheme of the government to provide loans of up to Rs 10 lakh to small entrepreneurs. The loans are being given by banks, small finance banks, non-banking financial companies (NBFCs) and micro finance institutions. The scheme aims to strengthen forward and backward linkages for robust value chains anchored by industries, aggregators, franchisors and associations.

"There are companies like Ola, Flipkart, Uber, dabbawalas, cable operators, Zomato, which have several small entrepreneurs as partners who require loans. We want to extend support to them under the Mudra scheme," financial services secretary Rajiv Kumar told reporters here.

"The bank looks for good entrepreneurs, the companies look for supporting their partners and we are just trying to connect these dots," he added.

Other companies participating in the scheme include MakeMyTrip, Oyo, Meru Cab, Big Basket, Carz on Rent, Habib Salon, among others.

Promoted
Listen to the latest songs, only on JioSaavn.com
Last financial year, the government had extended Rs 2.53 lakh crore credit under the Mudra scheme, taking the total credit extended in the last three years to Rs 5.73 lakh crore.