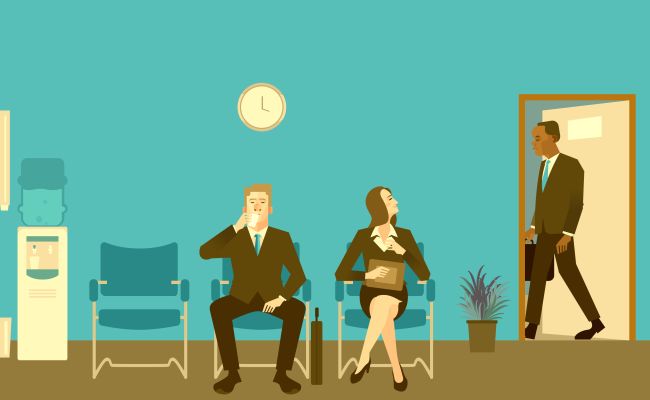 New Delhi: This festive season may spell good times for job-seekers since hiring is set to see a sharp 50 per cent jump as some 1 lakh temporary jobs may be created in the organised sector alone in October-December, say experts.

While India celebrates festivals throughout the year, the last few months are especially heavy, starting with Dussehra and culminating in Diwali, Christmas and the New Year.

Temporary hiring refers to hiring an employee for a period of contract. These workers fulfill all the functions of regular employees and are useful during a spurt in demand.

Chakraborty noted, "Most of the flexi staff will be hired at retail outlets and malls, among others, to manage their front-end sales and customer care, mainly for short periods and not as permanent sustained staff."

According to various estimates, about 75,000 to 1 lakh temporary jobs will be created in the organised sector alone this festive season, she added.

According to Rajesh Kumar, CEO, MyHiringClub.com and Jobportal.co.in, this festive season is expected to see 11-14 per cent growth in new job creation.

"Festival season brings along consumer spending and the trend over the years has shown a consistent increase in the spending pattern as the disposable income has been rising," Suresh Raina, Managing Partner, Hunt Partners said.

According to GlobalHunt MD Sunil Goel, there will be an average growth of 25-30 per cent in overall hiring numbers this festive season wherein IT, ITeS, BPO sectors will account for around 30-35 per cent and FMCG, banking, and medical around 25-30 per cent."