Foreign Direct Investment (FDI) equity inflows into India contracted by 14 per cent to $26.9 billion during the April-September this fiscal. 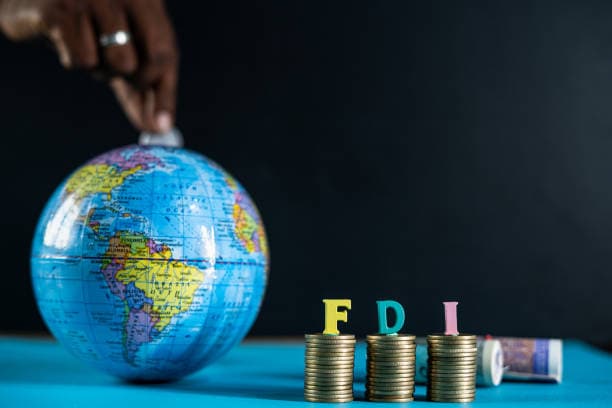 Foreign Direct Investment (FDI) equity inflows into India contracted by 14 per cent to $26.9 billion during the April-September this fiscal, according to the data of the Department for Promotion of Industry and Internal Trade (DPIIT).

The inflows had stood at $31.15 billion during the corresponding period of the previous year.

The total FDI inflows (which includes equity inflows, re-invested earnings and other capital) too declined to $39 billion during the first six months of the current fiscal year as against $42.86 billion in the year-ago period.

The computer software and hardware sector attracted the highest inflows of $6.3 billion during the six-month period of this fiscal.