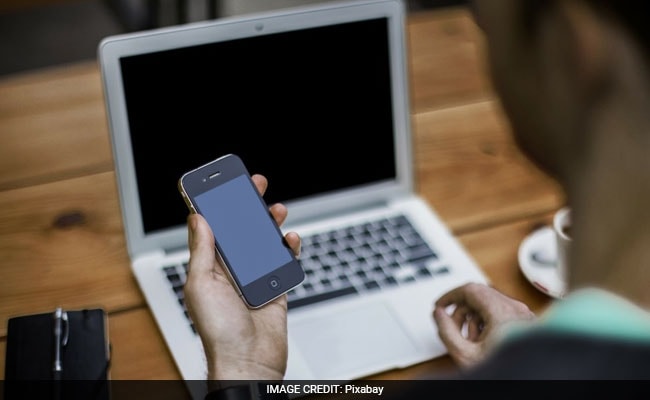 The GST will bring ease and simplicity in cross-border, cross-state transactions.

The Goods and Services Tax, which aims to transform India into a single market, will boost the country's young e-commerce industry whose bread and butter depends upon quickly delivering goods across state borders.

"It is huge for somebody like us. Right now, what happens is, given the nature of our constitutional structure of our country, movement across states is actually very, very complex," said Ashish Goel, CEO and co-founder of Urban Ladder that deals with online ordering and delivering of furniture.

Under current rules, Bangalore-based Urban Ladder has to comply with sometimes differing tax requirements of all 15 states, where it has operations. The GST will vastly simplify the complex and confusing tax regime, which sometimes makes shipping across from Poland to Spain easier than shipping from Delhi to Calcutta, Mr Goel said.

"I remember very early in our business, in Rajasthan, we ran the business for three months and our consultants, the tax guys who were handling our business, nobody knew there was a form that had to be filed with every shipment... Now with one set of documents being legitimate across the country, that is one big simplification," Mr Goel added.

The GST will bring ease and simplicity in cross-border, cross-state interactions, rectifying the current situation in which it is frequent for trucks to be stopped at check posts for long periods of time, Mr Goel said.

Entrepreneur Mohandas Pai, who has funded a number of start-ups, said the GST will create major challenges for e-commerce companies.

"For instance, the bill states that the e-commerce companies will have to collect taxes from the sales made on that portal, and they have to file monthly and quarterly returns. So they have to take on the burden of collection and paying to the government and monthly/quarterly returns to make sure they're not evading taxes," he said.

The GST will make life easier for corporates as the overall tax rate will come down and some of that may be passed on to customers too.

"If you add all the taxes together, today this is almost 27-32 per cent... With GST coming in say at 18-19 per cent zone... that is still a difference of 8 to 10 per cent. Large part of that will eventually get passed on to the customer," Mr Goel said.

Under the GST regime, consumers will not have to pay higher service tax on e-commerce transactions as service tax is applicable to vendors who supply products to e-commerce sites.

The Rajya Sabha's clearance is a big step forward for the GST bill, but it still has a long way to go. At least 15 of India's 29 state legislatures have to pass it too. Only then will the GST Council will be created.

But India's e-commerce industry would hope that one nation, one tax, one market would get rid of some of that sticky tape that can slow down this fast-paced industry.