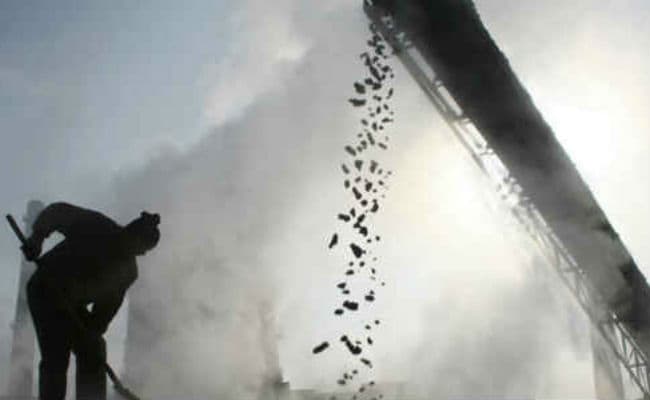 In March, UltraTech announced that it will acquire Jaypee Group's cement plants.

In March, UltraTech announced that it will acquire Jaypee Group's cement plants in Madhya Pradesh, Uttar Pradesh, Uttarakhand, Himachal Pradesh and Andhra Pradesh with a total capacity of 21.20 million tonnes per annum at an enterprise value of Rs 16,189 crore.

"CCI has by its letter dated August 8, 2016 informed the company that it has approved the proposed combination under sub-section (1) of section 31 of the Competition Act, 2012.
Copy of the CCI order is awaited," it said in a regulatory filing.

The development is in reference to development on July 4, 2016, when UltraTech notified exchanges about the approval of its Board to the Scheme of Arrangement between JAL, JCCL and the firm for acquisition of the identified cement plants of JAL and JCCL, subject to requisite approvals, it added.

Last month, while presenting its June quarter results, UltraTech had said that the financing for the Jaypee deal has been tied up and application for approval to the fair trade regulator CCI has also been filed.

The the flagship company of the Aditya Birla Group said it will approach the concerned High Courts by August and the transaction is expected to complete in the "next 9-10 months after getting all the regulatory and shareholders approval."

(This story has not been edited by NDTV staff and is auto-generated from a syndicated feed.)
Comments
Ultratech CementsJaiprakash AssociatesJaypee Cement CorporationCompetition Commission of IndiaBusiness news