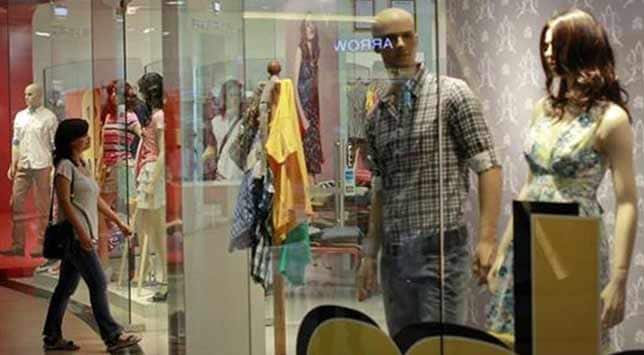 A day after it reported a sharp slowdown in revenue growth, Facebook shares hit a new low of $22.28 as investors punished it for poor performance.

The stock lost as much as 15.44 per cent, or $4.14 as it fell from its previous low of $25.52. On Thursday, the wildly popular social networking site reported its inaugural earnings since becoming the first American company to debut with a value of more than $100 billion.

The company's revenue increased 32 per cent in the second quarter to $1.18 billion, in line with average forecasts. However, it faled to offer any outlook for the current period, disappointing investors.

Facebook has raced through eight years of break-neck growth that was to have culminated with its May coming-out party.

Instead, its share price has headed south as investors questioned its valuation of more than 50 times earnings, and its longer-term ability to sustain growth with users migrating to mobile devices.

"They beat, but the Street was looking for more and that's why I think shares turned lower after an initial bounce,"  Michael Matousek, a senior trader at U.S. Global Investors Inc, said of the quarterly results on Thursday. "The big question with the stock is how it will monetize its billion or so users. A lot of people think they can't convert those users to money.