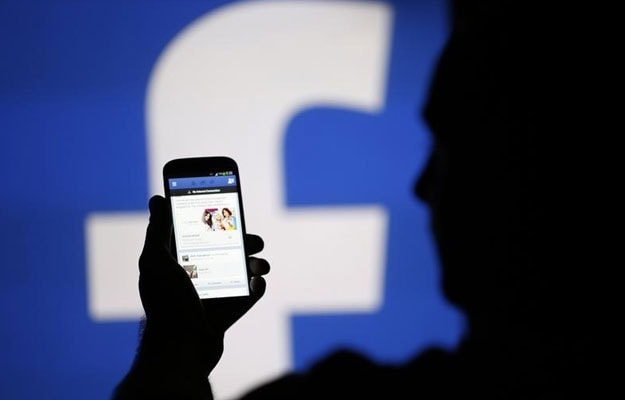 Facebook Inc wants its users in India to hang up on advertisers.

The Internet social networking company is testing a new type of ad in the country that allows mobile phone users to click a button that calls a brand advertiser, immediately hangs up and then receives a return call.

The return call delivers pre-recorded audio messages about everything from sponsored cricket scores to information about shopping discounts, minimizing data charges for the user.

The so-called "missed call" ad was specially created by Facebook to appeal to users in the world's second-most populous country, and potentially in other emerging markets. Facebook has more than 10 crore users in India, with the majority accessing the service on so-called feature phones, which lack touchscreens and other capabilities of higher-end smartphones.

The ads are part of Facebook's effort to bolster its business in countries such as Brazil, India and Indonesia, which could help Facebook boost its overall revenue.

Facebook has optimized the ads on its service to work on slower wireless connections in emerging markets and it is improving its tools in individual countries to help marketers better target different groups of users.

The company has also recently opened sales offices in Colombia and Indonesia and it is working with measurement firm Nielsen to measure how mobile phone users react to ads.

In early tests of the missed call ads by L'Oreal-owned haircare product Garnier Men, the ads led to a 2.5 times year-on-year increase in online sales, according to Facebook. In the coming months, Facebook said it plans to make the missed call ads more widely available.