Central Board of Indirect Taxes has said that fees paid by students to sit in any examination conducted by Central or state boards won't attract GST. 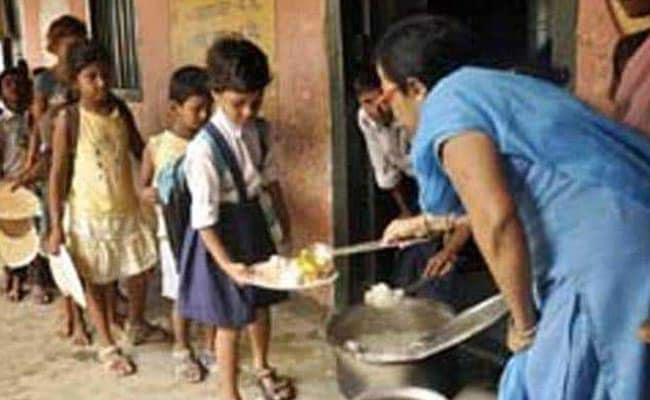 The Central Board of Indirect Taxes and Customs (CBIC) has stated that Goods and Services Tax (GST) is not levied on services like supplying food to Anganwadis and schools under the ambit of Mid-day Meal scheme.

It has further clarified that fees paid by students to sit in any examination conducted by Central Board of Secondary Education (CBSE) or state boards, will also not attract any GST levy.

Even fees paid by students for sitting in any entrance examination is also exempted from GST levy, the board has clarified.

CBIC recently had clarified these points through its Twitter handle, which had emerged from the GST Council meeting.

The board said that it had received several representations from educational institutions, seeking to know whether supplying food in schools under government schemes would be exempted from GST, if it is funded by government or supported by donations from private bodies.

The CBIC said that as Anganwadis impart pre-school and non-formal education, they fall under the definition of an educational institution.