A possible digital euro currency, which the European Central Bank is studying, could have several benefits 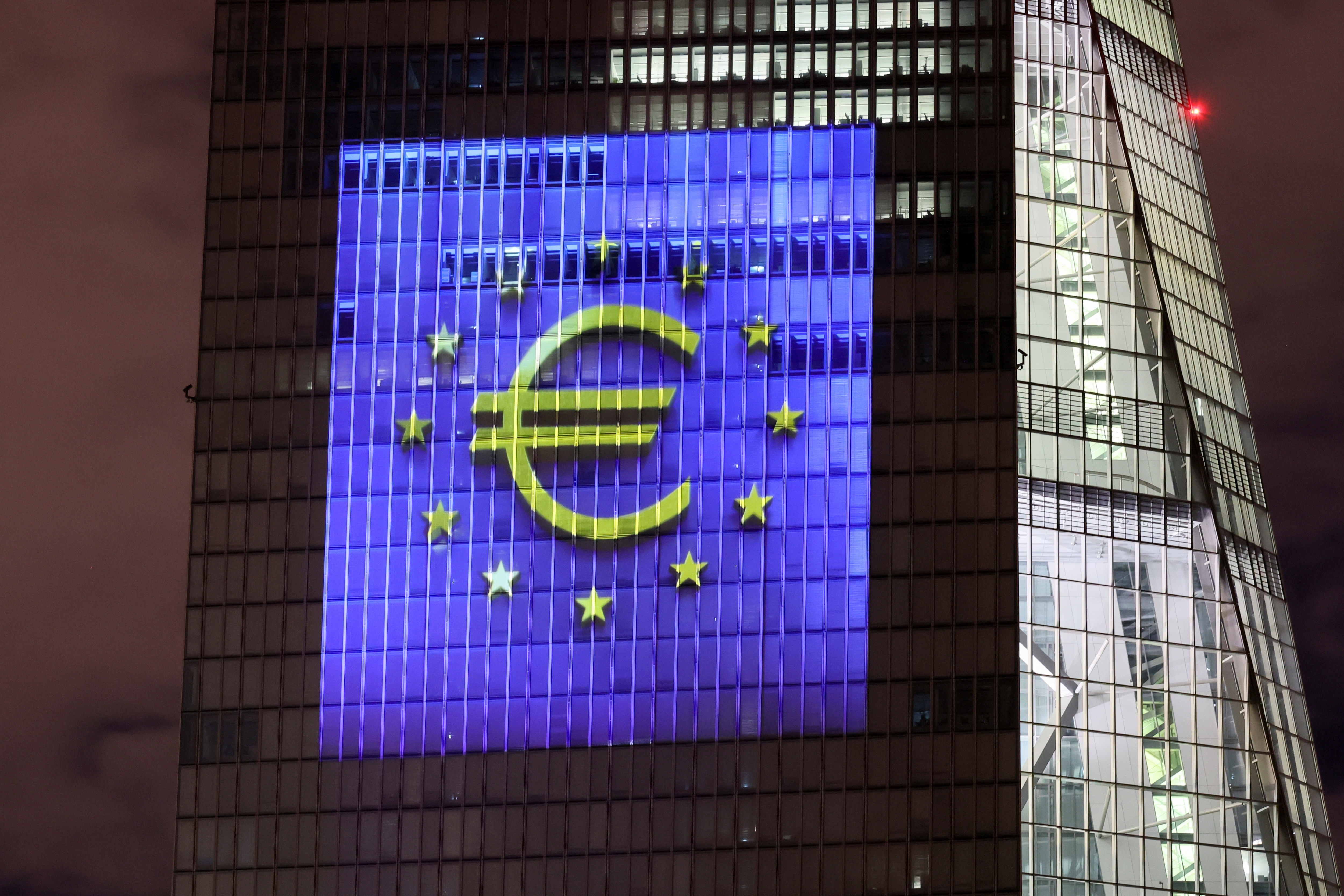 A possible digital euro currency, which the European Central Bank is studying, could have several benefits such as facilitating cross-border payments and providing a digital monetary anchor, Finnish ECB policymaker Olli Rehn said on Tuesday.

The investigation phase for the digital euro is expected to be concluded in October 2023, Rehn said in a speech at the University of California, published on Wednesday.

The ECB would then decide whether to start building a digital euro, Rehn said.

He saw several possible benefits to the idea of introducing a central bank digital currency, such as expanding the availability of central bank money to include payments between ordinary people from transactions between banks only.

"A digital euro would give people an additional choice about how to pay and would make it easier to do so in an increasingly digital economy," Rehn said.

He said existing private crypto-assets' limitations were "structural", due to their volatile prices and vulnerability to cyber risks.

In June, the Fed finished a four-month public consultation period seeking opinions on the idea of introducing a digital dollar, with Fed Chair Jerome Powell speaking in favour of it.