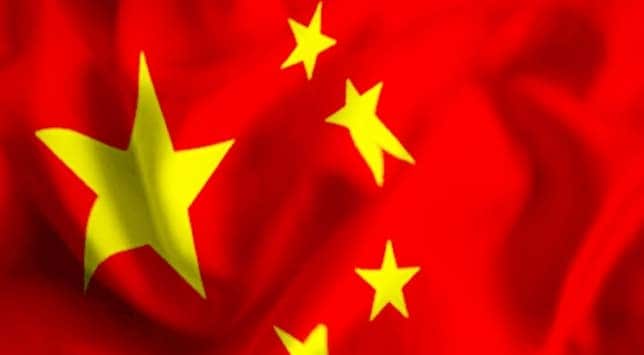 Moody's on Friday surprised markets by downgrading Italy's government bond rating by two notches to Baa2 and warned it could cut it further, piling on pressure just hours before the country launches its latest bond sale.

The stark warning from Moody's, which highlighted Italy's vulnerability to political shocks in the euro zone and could deepen worries about the region's debt crisis, knocked the euro down about a quarter of a cent to $1.2190 in Asian trade.

"Italy's government debt rating could be downgraded further in the event there is additional material deterioration in the country's economic prospects or difficulties in implementing reform," the agency warned.

"Should Italy's access to public debt markets become more constrained and the country were to require external assistance, then Italy's sovereign rating could transition to substantially lower rating levels."

The move by Moody's Investors Service took its ratings for Italy below those from agencies Standard & Poor's Ratings Services and Fitch Ratings.

The timing could not be worse for Italy as it seeks to sell 5.25 billion euros in bonds later on Friday, including a new three-year issue. There had been hopes borrowing costs would fall at the auction after signs of progress on a Spanish bank bailout.

"I suspect it's probably going to be a factor weighing on Italian bond yields or pushing bond yields tonight and possibly adding to European fears tonight as well," said Shane Oliver, chief economist at AMP Capital Markets in Sydney.

"It's a sign of the times. I suspect we'll be seeing this for a long time to come -- ratings downgrades for key European countries."

Indeed, Moody's warned that a further deterioration in funding conditions as a result of new, substantial domestic economic and financial shocks from the euro area crisis would also place downward pressure on Italy's rating.

On the other hand, a successful implementation of economic reform and fiscal measures that effectively strengthen the growth prospects of the Italian economy and the government's balance sheet would be credit positive and could lead to a stable outlook, Moody's said.

The agency also lowered the maximum rating that can be assigned to a domestic issuer in Italy to A2, from Aaa. The lower ceiling reflects the increased risk of economic and financial dislocations, it said.

Moody's said the downgrade was driven by Italy's increased susceptibility to political event risk, such as a Greek exit from the euro zone or Spain requiring further aid.

The agency said the country faced growing funding problems given its high debt levels and significant annual borrowing needs of 415 billion euros in 2012-2013, as well as its diminished overseas investor base.

Moody's also warned of a further deterioration in the Italian economy, which it now expects to contract by 2 percent in 2012, putting pressure on the country's ability to meet its fiscal targets.