The European Union (EU) told member states on Wednesday to cut gas usage by 15 per cent until March as an emergency step. 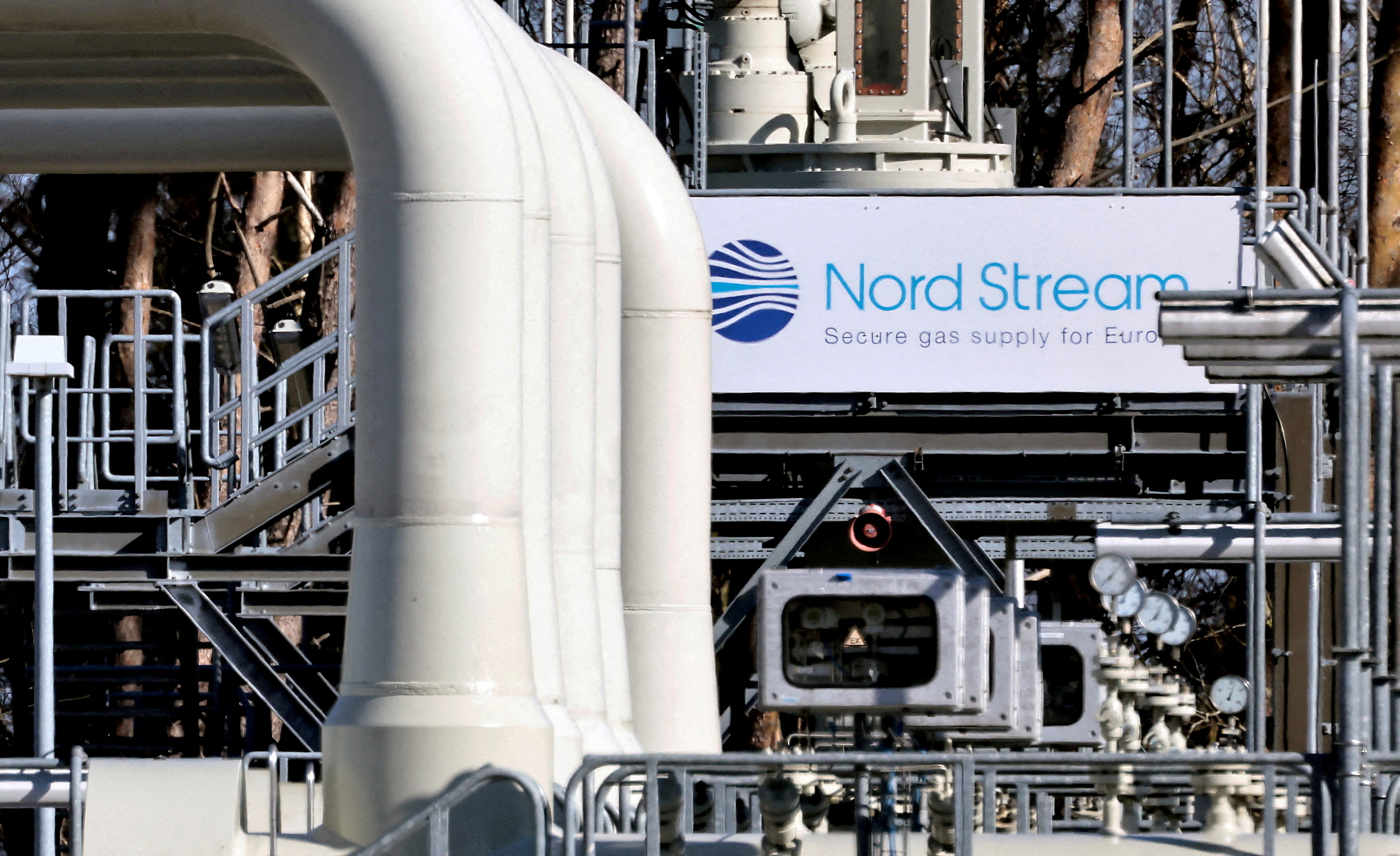 The European Union (EU) told member states on Wednesday to cut gas usage by 15 per cent until March as an emergency step after President Vladimir Putin warned that Russian supplies sent via the biggest pipeline to Europe could be reduced further and might even stop.

Deliveries via Nord Stream 1 pipeline, which accounts for more than a third of Russian gas exports to the EU, are due to resume on Thursday after a 10-day halt for annual maintenance.

But supplies via that route had been reduced even before the maintenance outage in dispute over sanctioned parts, and may now be cut further, while flows via other routes, such as Ukraine, have also fallen since Russia invaded its neighbour in February.

The disruptions have hampered Europe's efforts to refill gas storage before winter, raising the risk of rationing and another hit to fragile economic growth if Moscow further restricts flows in retaliation for Western sanctions over the war in Ukraine.

The European Commission proposed a voluntary target for all EU states to cut gas use by 15% from August to March, compared with their average consumption in the same period in 2016-2021.

The Commission proposal would enable Brussels to make the target mandatory in a supply emergency, if the EU declared a substantial risk of severe gas shortages.

The move, which needs the backing of EU states, will be discussed on Friday so ministers can approve it on July 26.

"We believe that a full disruption is likely," one EU official said. "If we wait, it will be more expensive and it will mean us dancing to Russia's tune."

EU states are trying to ensure storage facilities are 80 per cent full by November 1, from about 65 per cent now. https://tmsnrt.rs/3RMqnZg

European politicians say Russia is using technical issues as a pretext to cut deliveries. The Kremlin says Russia is a reliable energy supplier and blames sanctions for reduced flows.

Two Russian sources familiar with export plans said flows via Nord Stream 1 were expected to restart on Thursday but below capacity of 160 million cubic metres (mcm) per day.

Kremlin-controlled Gazprom cut gas exports via the route to 40% capacity in June, blaming delays on the return of a turbine that Siemens Energy was servicing in Canada.

That turbine, which was caught up in sanctions, was reported this week to be on its way back, although Gazprom said on Wednesday it had not received documentation to reinstall it and said the turbine's return and maintenance of other equipment was needed to keep the pipeline running safely.

Putin said there might be a further reduction in supplies or even a complete halt to flows via the pipeline that runs under the Baltic Sea to Germany, which relies heavily on Russian fuel.

He said equipment was being returned from Canada but said the quality of the returned gear and other parameters meant the pipeline might still lead to a complete shut down in the future.

"Maybe... they will turn it off at some point, and that's it, and Nord Stream 1 will stop, because they came from there, from Canada," he said in televised comments.

Gas prices have rocketed in volatile trade since the Ukraine crisis erupted. The front-month gas contract climbed above 160 euros per megawatt hour (MWh) on Wednesday, 360 per cent up on a year ago but below its March peak of 335 euros.

The surge in price has squeezed utility companies triggering bankruptcies. In Germany, the government plans to inject billions of euros into the country's biggest buyer of Russian gas, Uniper.

Siemens Energy said maintaining turbines for the Nord Stream 1 would normally be a routine matter. It said it would continue maintaining equipment under sanctions if possible and where required, and it would work as fast as it could.

In earlier remarks, Putin said one of the five gas pumping units, operated by Siemens Energy at Nord Stream 1, was out of order due to a "crumbling of inside lining" and another was due to be sent for maintenance on July 26.

Putin said said Gazprom, which has a monopoly on Russian gas exports by pipeline, was not to blame for the reduction of gas transit capacity via a network of pipelines to Europe.

He blamed Kyiv for closing one route via Ukraine, although Ukraine's authorities blame the shutdown on Russia's invasion.

In its pivot east, Gazprom said on Wednesday Russian gas supplies heading to China hit a new daily record. Moscow has been expanding capacity to supply China even as deliveries to Europe dwindle, although Russia's far east network is not connected to the European supply system.

European nations, meanwhile, have been chasing alternative supplies, although the global gas market was stretched even before the Ukraine crisis, with demand for the fuel recovering from the pandemic-induced downturn.

Those efforts have included seeking more gas from suppliers linked to Europe by pipeline, such as Algeria, and by building or expanding more liquefied natural gas (LNG) terminals to receive shipments from much further afield, such as the United States.