Essar Steel was auctioned under the Insolvency and Bankruptcy Code to recover Rs 54,547 crore of dues of financial lenders and operational creditors. 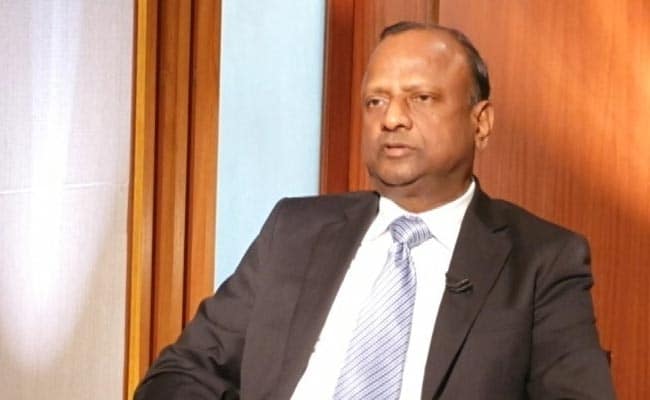 "For MSMEs, I think the Insolvency and Bankruptcy Code (IBC) is not the right route. It is more for the bigger corporates. MSMEs should have a rehabilitation...we are not in favour to take them to the NCLT (National Company Law Tribunal) because it will burden the system unnecessarily," Mr Kumar said.

He also said there will be money coming in from the SBI Card stake dilution in the months to come.

The Supreme Court on November 15 set aside an order by the National Company Law Appellate Tribunal (NCLAT) which gave equal rights to the secured and unsecured creditors during the insolvency proceedings of debt-ridden Essar Steel, clearing the decks for its takeover by steel tycoon Lakshmi Mittal-led ArcelorMittal.

With the order, the top court paved the way for ArcelorMittal's takeover of Essar Steel for Rs 42,000 crore.

The verdict came on a plea of the committee of creditors challenging the NCLAT's order of July 4 in which it had approved ArcelorMittal's bid for the acquisition of Essar Steel after it rejected a plea by the lead shareholder of the debt-laden firm challenging the eligibility of the bidder.

Essar Steel was auctioned under the Insolvency and Bankruptcy Code to recover Rs 54,547 crore of dues of financial lenders and operational creditors.