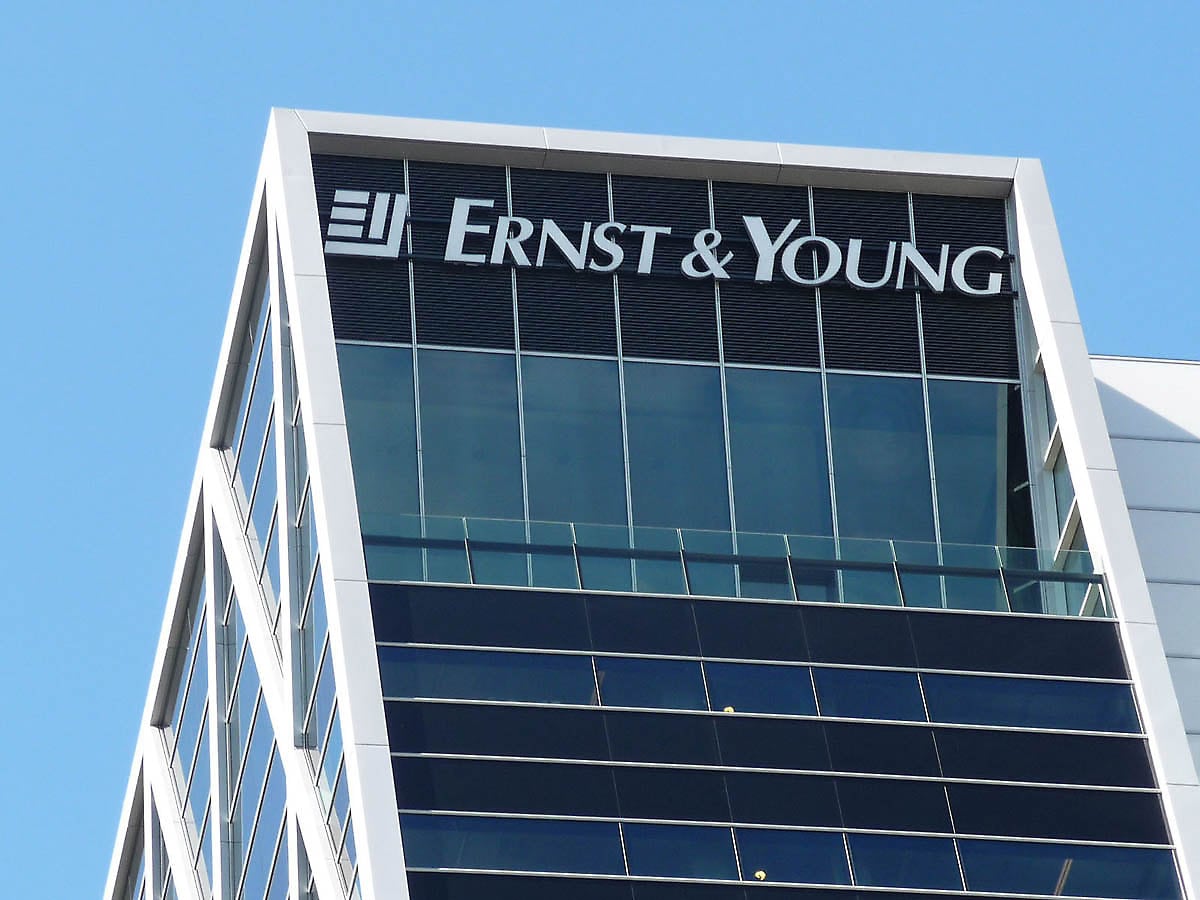 Ernst & Young considering split of its auditing and advisory business

In one of the biggest shake-ups in the financial sector, accounting giant Ernst & Young plans to split its worldwide audit and advisory business into two separate entities.

If it goes through, the decision will create an audit-focused firm separate from the rest of the business. The London-based company is one of the Big Four accounting firms. The other three are Deloitte LLP, PricewaterhouseCoopers, and KPMG.

These powerful firms audit companies and offer them consulting and advisory work for a fee. This has attracted scrutiny and criticism from regulators, who accuse these companies of conflicts of interest.

The regulators say auditing and advising the same companies undermine the ability of these firms to conduct independent reviews.

The US securities regulator has been probing similar charges against the country's largest accounting firms, according to a report published in March in The Wall Street Journal.

The Financial Times then cited people familiar with the matter to report that senior partners are discussing options to restructure the firm's global operations.

But no final decision on the future structure would-be has been made so far.

Meanwhile, Reuters cited an internal memo sent by Chief Executive Carmine Di Sibio on Thursday in which he said "no such decisions" have been made to split the firm. He said that the firm is evaluating options to improve its audit quality.

An EY spokesperson told the news agency that the firm routinely evaluates strategic options, but the spinoff process is in its early stages. The spokesperson added that any significant changes would only happen in consultation with regulators and after votes by EY partners.

However, the process could take months to fructify, and it's not yet certain that this move to effect a dramatic change in operations would proceed.

Ernst & Young operates in more than 150 countries across the globe and employs more than 3 lakh people.