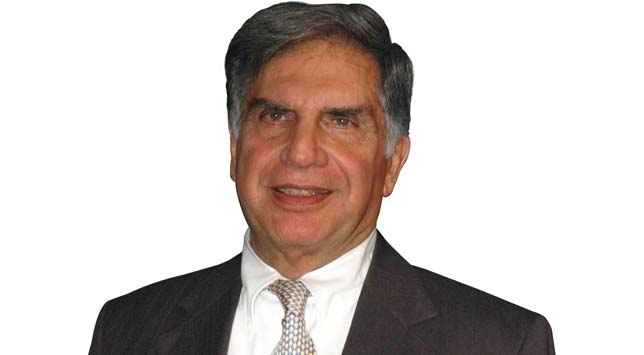 Diversified equity funds fell in March, but less than the Sensex, as their exposure to mid-cap and defensive sectors helped cushion a selloff triggered by a disappointing budget and moves to tax foreign fund investments.

The outlook for shares in India remains clouded by uncertainties about growth and lingering concerns about inflation, which could again help funds that invest in companies that make soaps, toothpastes and detergents or healthcare firms outperform the broader market.

Diversified funds, which form the largest category of equity funds by number and assets, dropped 0.8 per cent on average in March to register their first monthly fall in 2012, data from fund tracker Lipper, a Thomson Reuters company, showed.

In comparison, the BSE Sensex fell 2 per cent during the month, as the pace of foreign fund investments slowed $1.47 billion from $7.5 billion that came in over the first two months of 2012.

The finance minister said last week the government would look into the possible tax liability of foreign institutional investors, raising the prospect that brokerages and other financial firms with registered licences in India could be liable to pay taxes.

The uncertainties have dented investor sentiment.

The BSE mid-cap index, which eased 0.63 per cent in March, helped mutual funds limit their fall, as such stocks accounted for 20.3 per cent of overall assets at the end of February, Morningstar India data showed.

Bets on fast moving consumer goods (FMCG) and healthcare companies also helped limit the damage to unit values of funds, as the two sectors collectively accounted for 13.4 per cent of the assets.

The healthcare index rose 4.6 per cent in March, while the BSE FMCG index was among the best performing sectors with gains of 7.8 per cent.

FMCG funds were among top performers, with the ICICI Prudential FMCG Fund rising 8 per cent and the SBI Magnum Sector Funds Umbrella - FMCG gaining 7.3 per cent.

Exposure to cash at Feb-end stood at 4.71 per cent, the lowest level in nearly two years, but a likely increase in cash exposure in March could have also helped minimise the fall in unit values.

"It is likely that cash levels may have gone up a bit in March portfolios, with the market volatility increasing lately," said Dhruva Raj Chatterji, senior research analyst, Morningstar India.

Among other schemes, fixed income funds that invest in government securities fell 0.31 per cent in the month, while gold exchange traded funds (ETFs) dropped 1.2 per cent on average.