New Enrolments In EPFO Up By 8.47 Lakh In First Quarter, Says Government

In June, EPFO witnessed an addition of 6.55 lakh net subscribers registering a 280 per cent month-on-month growth 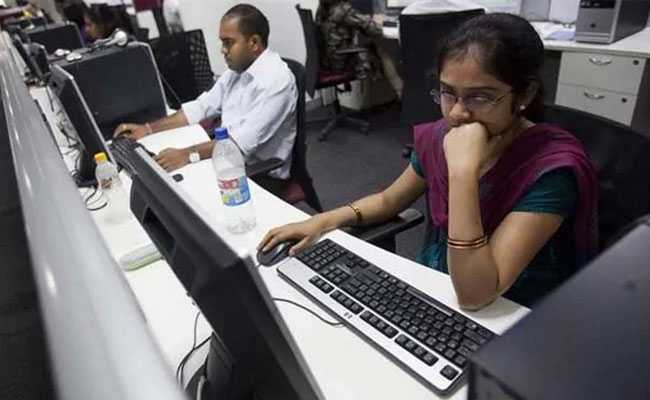 The government on Thursday said that the subscriber base of the Employees' Provident Fund Organisation (EPFO) has gone up by more than 8.4 lakh during the first quarter (April-June) of the current financial year. According to an official release by the Ministry of Labour and Employment,  the COVID-19 pandemic had adversely affected the enrolments in the months of April and May. Despite the lockdown, around 0.20 lakh and 1.72 lakh net new subscribers were added to social security schemes of EPFO in April and May respectively. However in June, EPFO witnessed an addition of 6.55 lakh net subscribers registering a 280 per cent month-on-month growth. The data published comprises all the new members who joined during the month and whose contribution was received.

“The subscriber base growth is on account of increased number of new subscribers, lower exits and higher rejoining by exited members,” the release said.

The data however is in divergence with a recent report published by private think-tank Centre for Monitoring Indian Economy (CMIE), which said that as many as 1.39 crore salaried people lost their jobs between April-June. CMIE further said that another 50 lakh lost jobs in July.

The number of members who exited and then rejoined, indicates switching of jobs by subscribers within the establishments covered by EPFO. Thursday's release by the government showed that this has also increased by approximately 44 per cent for the month of June over May 2020, with more subscribers choosing to retain membership by transferring funds rather than opting for final settlement.