Energy Demand In India To Grow 6-7% In Next Financial Year: Report 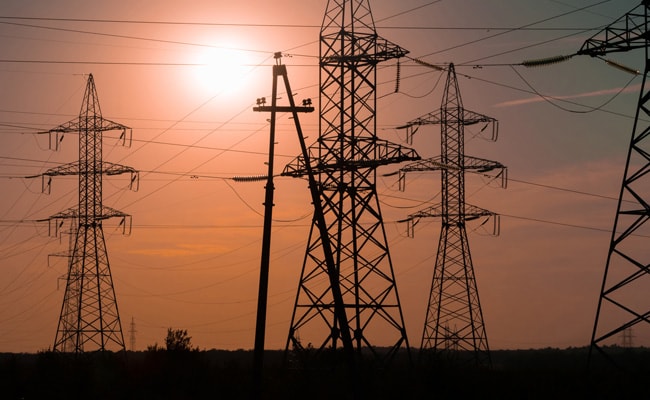 The credit outlook for renewable energy is stable, said the report

In May 2020, the central government announced the liquidity support scheme of Rs. 1200 billion amid the COVID-19 impact, in the form of loans from the power finance corporation (PFC) as well as rural electrification corporation (REC) to clear the dues to power generating companies from discoms. However, the scheme is the fourth such bailout being provided to the discoms in the last 15 years, without an appropriate improvement in the discoms' operating efficiencies.

According to the report, the credit outlook for renewable energy is stable due to factors such as continued policy support from the government, the presence of creditworthy central nodal agencies as the intermediary procurers in addition to improving the tariff competitiveness. These factors may result in strong investment prospects.

“The renewable segment would remain the main driver of capacity addition in the power sector, with a share of 65 - 70 per cent over the next five-year period,'' said Mr. Girishkumar Kadam, Sector Head and Vice President, ICRA Ratings.