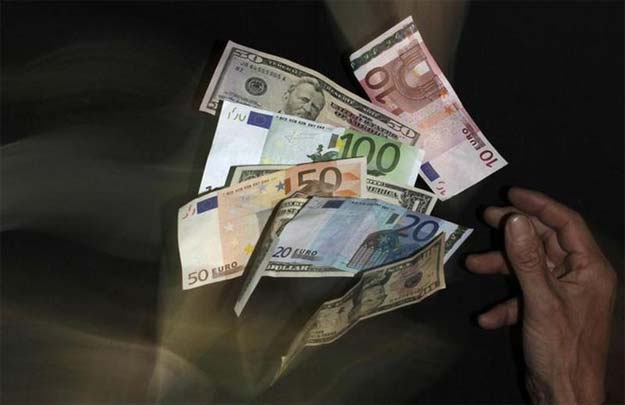 In a major boost for India and other countries seeking details on suspected black money stashed in Swiss banks, Switzerland has agreed to exchange of information and mutual administrative assistance in tax matters with overseas authorities.

According to latest official figures released by Swiss National Bank, Indians in Swiss banks held about Rs 9,000 crore (2.18 billion Swiss francs) at the end of 2012. The overall amount held in Swiss banks by entities from across the world is estimated at around Rs 90 lakh crore.

In a White Paper on black money tabled in the Indian Parliament last year, the government said that total liabilities of Swiss banks towards Indians have been coming down since 2006 and fell by more than Rs 14,000 crore during 2006-2010 period.

Switzerland has been facing intense global pressure to cooperate with overseas authorities to share information about accounts in its Swiss banks, which have long been known to be misused by entities from across the world, including from India, for evading taxes in their local jurisdictions.

Buckling under the international pressure, Switzerland has signed the Multilateral Convention on Mutual Administrative Assistance in Tax Matters. The convention has now been signed by 58 countries, including India. The convention provides for sharing of information among all its signatories for fighting tax evasion and concealment of illicit funds.

This marks "the end of banking secrecy" in Switzerland, said Pascal Saint-Amans, the head of tax issues at the Organisation for Economic Cooperation and Development (OECD). The inclusion of Switzerland in the agreement to exchange information will be "highly significant" in the fight against tax evasion, he said. The Paris-based OECD has spearheaded a clampdown on tax evasion and the concealment of illicit funds. Until now, many tax authorities, and their governments, have complained that cross-border tax investigations have been hampered by the complex routes used to hide funds and the obstructionism on the part of some national authorities.

Promoted
Listen to the latest songs, only on JioSaavn.com
Swiss banking secrecy in its current form took shape before World War II, and provided the victims of Nazi persecution with a way to protect their assets. The movement to scrap the policy in Switzerland and other well-known "tax havens" arose after the financial crisis of 2008 and subsequent eurozone debt crisis. Ordinary people, struggling under austerity measures and asked to bear higher taxes to cover the costs of the crises, were outraged by revelations of tax evasion and avoidance by corporations and wealthy individuals.

US tax authorities in particular took tough action against some Swiss banks. At the same time, high-profile controversies arose when lists of bank accounts stashed in Switzerland were leaked to tax authorities elsewhere.