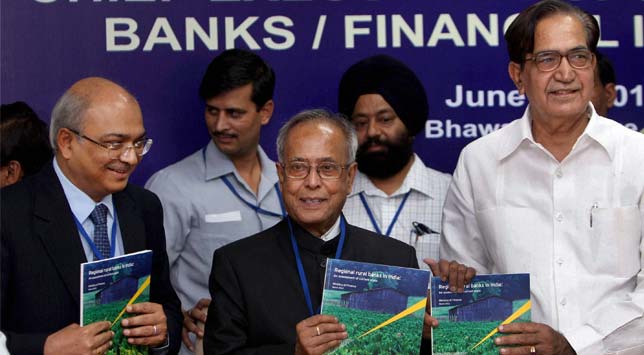 Indian aviation sector has to liberalise rapidly to keep in tune with the huge air traffic growth being experienced by the country, a top airline official said on Tuesday.

"India has not missed the opportunity of being an aviation hub. You do not write off India. It has a great opportunity. There are problems. But you need a focussed approach to civil aviation," Tim Clark, President of the Emirates Airlines, said on the sidelines of IATA's annual summit.

Replying to questions on the government's intention to allow foreign airlines to pick up 49 per cent stake in Indian carriers, he said "the Chinese do it big time and they value what civil aviation is. Obviously you need to get foreign carriers in, just as the Chinese carriers need to go out. How come India cannot do the same? With Europe down you have a great opportunity to pick up kick-start and get it going."

"If you look at it from an arms length it looks okay. As an investment. 49 per cent. But then if you work the practicalities like high fees at the airports... The airports were told that the terminal will be full of foreign and Indian carriers... You will be full of people. But then you do not allow anyone (airline or investment) to come in. Why will you do that?"

Maintaining that the new IGI Airport at Delhi was huge and modern, Clark said the airport operator (Delhi International Airport Limited) wanted a 750 per cent increase, "but we cut it into half. Now you go to Delhi. They have built a world class facility ... First you encourage the private sector to build airport and then you do not let any one in.

"We won't come in now. We would have come ten times a day We would come in with the (superjumbo) Airbus A-380. We would have populated the airport... We would like to put the A-380 into Mumbai and Delhi," he said.

Asked by when would Emirates bring in the A-380, Clark said "it was on the table all the time." "We have ordered 21 and they are a reality. They are not going to go away... What do you have to fear? India and China are the growth markets of the future. Why would you worry about a few carriers coming with 500 seater aircraft."

He was hinting at the decision of the Indian government not to allow large planes like A-380 on grounds that they would take away a large chunk of passengers from the Indian carriers.

Besides Emirates, German carrier Lufthansa and Singapore Airlines have sought government permission to allow them bring in the A-380s. Clark also said that Indian carriers like Air India Express could operate as many flights as it could to Jebel Ali airport near Dubai, including bringing in large aircraft. "The opportunities are there to be had".

However, he said the reciprocal bilateral air traffic rights, which are capped at 54,000 seats each week since May 2008, have restricted the growth in air traffic between the UAE and India.

"Now it is June 2012. If that (bilateral rights) had been doubled, the 54,000 figure it would have been a meaningful percentage."