Elon Musk filed a motion on Friday opposing Twitter's request to fast-track a trial over his plan to terminate his $44 billion deal. 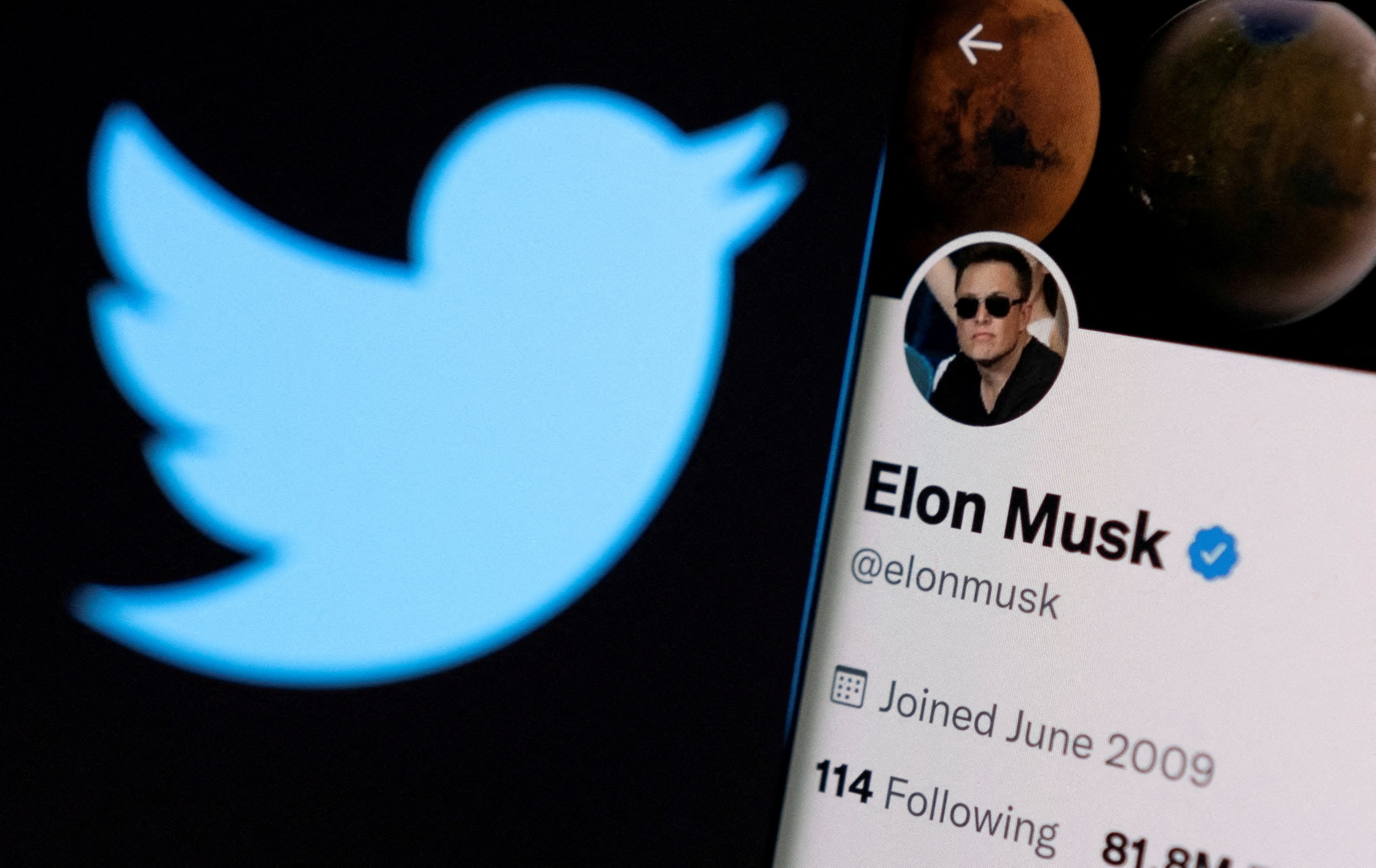 Elon Musk filed a motion on Friday opposing Twitter Inc's request to fast-track a trial over his plan to terminate his $44 billion deal for the social media firm.

Musk's lawyers, in papers filed with the Delaware Chancery Court, said Twitter's "unjustifiable request" to rush the merger case to trial in two months should be rejected.

It is the latest move in what promises to be a major legal showdown between Twitter and Musk. The San Francisco-based company is seeking to resolve months of uncertainty for its business as Musk tries to walk away from the deal for what he says is Twitter's "spam bot" problem.

Twitter sued Musk on Tuesday for violating the deal to buy the social media platform, asking a Delaware court to order the world's richest person to complete the merger at the agreed price of $54.20 per share.

The company requested the trial begin in September because the merger agreement with Musk terminates on Oct. 25.

"Twitter's sudden request for warp speed after two months of foot-dragging and obfuscation is its latest tactic to shroud the truth about spam accounts long enough to railroad defendants into closing," Musk's filing said.

Musk's lawyers argued the dispute over false and spam accounts is fundamental to Twitter's value and extremely fact- and expert-intensive. They said it would require substantial time for discovery and requested a trial date on or after Feb. 13 next year.

The debt financing package committed by banks for Musk's acquisition expires in April 2023. That means if the trial began in February and did not finish by April, the deal could collapse.

Shares of Twitter were down about 1% in extended trading.