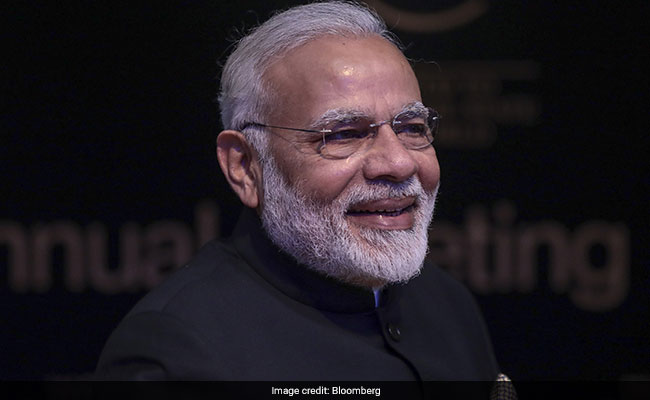 Prime Minister Narendra Modi delivered an election year budget focused on tamping down rural discontent ahead of crucial elections, spending that could prompt the central bank to raise interest rates in the coming months.

With less than a week to go before the Reserve Bank of India meets to decide on policy, Finance Minister Arun Jaitley unveiled a budget that opens the taps for impoverished farmers, guaranteeing higher minimum crop prices and more spending on infrastructure projects in the country's vast rural hinterland.

That may prompt some of the six-member monetary policy committee to turn more hawkish. A Bloomberg survey expects the RBI to hold rates at 6 percent through this year, but in the swaps market, investors are pricing in a hike to 6.5 percent before the end of 2018. 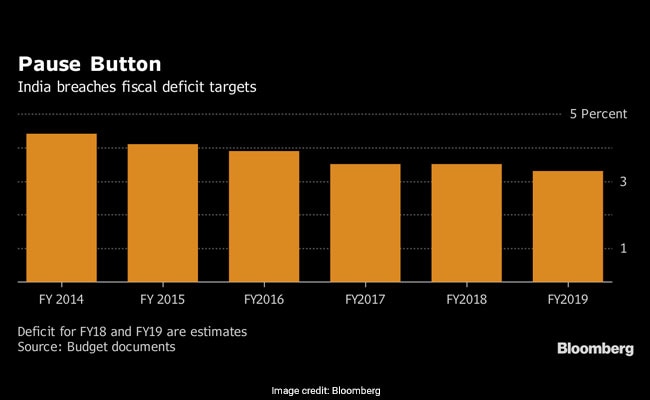 What Our Economists Say ...

PM Modi's Bharatiya Janata Party faces elections in eight states this year and general elections in the first half of 2019.

"The finance minister fails the fiscal consolidation test and this failure will have serious consequences," Congress leader Palaniappan Chidambaram said. Already, sovereign bond yields have spiked to their highest since June 2016, boding ill for the government's borrowing plans and interest payments. A sustained rise in yields could also see banks raise lending rates, a move that could choke a nascent recovery in Asia's third-largest economy.

Various high-frequency indicators show an economic recovery will gather pace over the next few quarters. That is likely to see a narrowing in the output gap and possibly higher rates.

The government hopes this budget will alleviate discontent in the countryside, while creating desperately needed jobs.

However the spending boost means the government missed its fiscal deficit target and disappointed investors with a long-term capital gains tax on equity investments. And while complex initiatives -- from boosting aquaculture to health care -- may not materialize fast enough to alter electoral sentiment, the budget suggests PM Modi's government is attempting to balance deficit targets while not going all out with election freebies.

"It's not a budget that's too populist, it doesn't look like they've thrown caution to the wind," said Reshmi Khurana of Kroll, a risk consultancy. "I don't think it's actually going to trickle down to the point where this means he sweeps elections."

The budget, as expected, focused heavily on rural India after a voter backlash in PM Modi's home state of Gujarat.

The depth of anger across the country was underscored by a recent survey suggesting "clear rumblings of discontent" among not just farmers, but traders and shopkeepers who traditionally support the BJP.

"These wide-ranging measures will help to consolidate rural support for the BJP in upcoming elections," said Rajiv Biswas, Asia-Pacific chief economist for IHS Markit Ltd., adding the BJP is concerned they might still "need the support of coalition partners to pursue his reform agenda."
Comments
Budget 2018Arun Jaitley