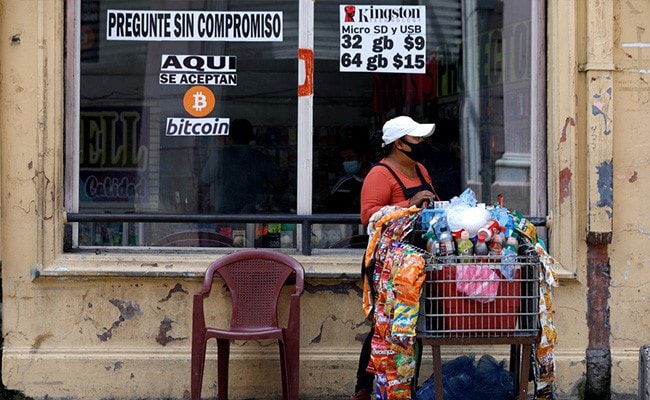 El Salvador will invest some of the $4 million gains it has obtained from its bitcoin operations to build a veterinary hospital, President Nayib Bukele said on Saturday.

Bitcoin lost almost 10 per cent of its value on September 9, after the Central American nation became the first worldwide to authorise the cryptocurrency as legal tender.

But it has surged more than 30 per cent in the past week to its highest levels since May. The Bitcoin Trust, which Congress authorised in August, with a balance of $150 million, now has a "surplus" of $4 million, Mr Bukele said.