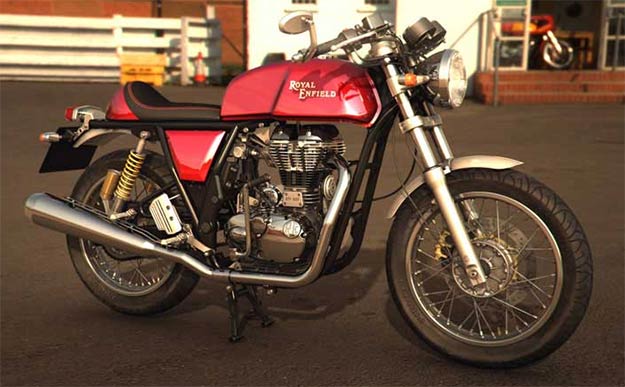 The company had registered a net profit of Rs 92.32 crore for the corresponding period a year ago.

For the six months ended June 30, the company posted a consolidated net profit of Rs 296.56 crore as compared to Rs 190.26 crore during the same period last fiscal year.

"Royal Enfield continues its strong run in Q2 2014 with our best ever quarter results. We have registered a phenomenal year-on-year growth of 85.1 per cent, selling 74,132 units in Q2 2014 compared to 40,040 units in Q2 2013," Eicher Motors managing director and CEO Siddhartha Lal said.

On VECV performance, Mr Lal said, "Despite the continuous slump in commercial vehicle industry in the second quarter of 2014, VECV has increased its overall market share. In the 5-14 tonne segment VECV's Eicher branded trucks has increased its quarterly market share from 28.7 per cent to 32 per cent."

"Our joint venture with Polaris Industries, Eicher Polaris Pvt Ltd is progressing really well with both the manufacturing facility and product development in advanced stages of readiness for a launch in 2015," Mr Lal said.