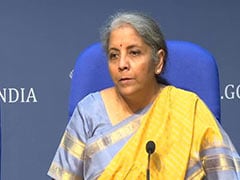 Inflation Target Band Of 2%-6% Up For Review: Finance Minister

The band, on the basis of which monetary policy is decided by a six-member committee headed by the central bank governor, was established in 2016.

S&P currently has India at -BBB-,- its lowest investment-grade rating, with a stable outlook 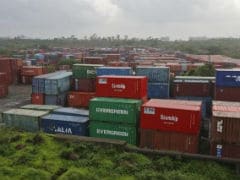 Edited by Abhishek Vasudev (With inputs from PTI) | Monday February 15, 2021 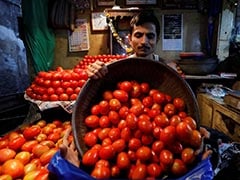 Wholesale Inflation Quickens To 2.03% In January From 1.22% In December 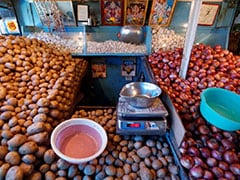 Edited by Nikita Prasad (With Inputs From Reuters) | Friday February 12, 2021

Consumer price inflation in the country eased to 4.06 per cent in January 2021 from 4.59 per cent in December 2020, amid a sharp decline in food prices. Consumer inflation in January 2021, fell to a 16-month low, according to data released by the ministry of Statistics and Programme Implementation (MoSPI), on Friday, February 12. The annual retail inflation last month was reported as the lowest since September 2019, and below the 4.45 per cent forecast in a Reuters poll of economists. The retail food prices, which comprise nearly half of the country's inflation basket, increased 1.89 per cent in January from a year earlier, against 3.41 per cent in December 2020. 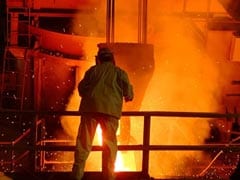 Industrial Production Grows 1% In December 2020: All You Need To Know

Edited by Nikita Prasad (With inputs from Agencies) | Friday February 12, 2021

Retail Inflation Eases To 4.06% In January Amid Decline In Vegetable Prices

Consumer Inflation, January 2021: Retail inflation in January eased to 4.06 per cent due to a decline in vegetable prices, according to government data released on Friday 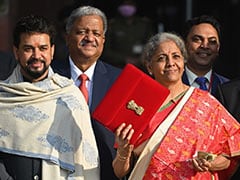 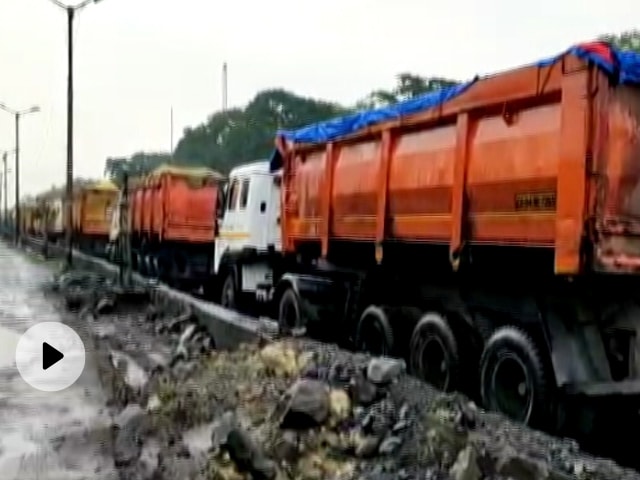 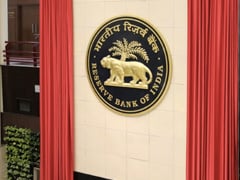 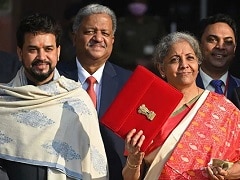 India's admission of a record budget deficit is drawing praise from investors, who see it as baby steps to making data out of Asia's third-largest economy less opaque 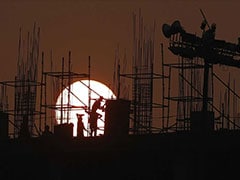 Fitch Ratings estimated India to clock an 11 per cent growth in the fiscal beginning April and then grow at 6.5 per cent a year through to 2025-26 fiscal.

The February 5-9 poll of 50 economists showed retail inflation fell to 4.45 per cent in January from December's 4.59 per cent. 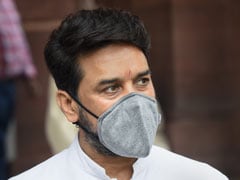 Replying to a question in the Upper House, Thakur said regulatory bodies like RBI and Sebi do not have any legal framework to directly regulate crypto currencies 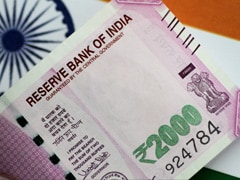