'Thalinomics' is the economics of a plate of food in India and attempts to quantify what a common person pays for a thali across India. 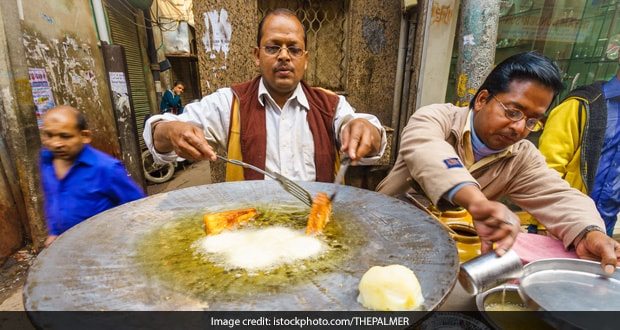 The Economic Survey-a flagship document of the finance ministry, is a review of the developments in the Indian economy as well as a guidance for the prospects of the economy. Traditionally, each Economic Survey has certain new elements, this time it has introduced the term 'Thalinomics.'

The Economic Survey explains that 'Thalinomics' is the economics of a plate of food in India and attempts to quantify what a common person pays for a thali across India. The survey states that the absolute prices of a vegetarian thali have decreased significantly since 2015-16 across India, although the prices have increased during 2019-20. From 2006-07 to 2019-20, the survey suggests affordability of vegetarian thalis improved 29%, while the affordability of non-vegetarian thalis improved by 18 per cent.

Senior Economist Prof Arun Kumar believes, "this new term thalinomics is actually old wine in a new bottle. It is not just food, but the lifestyle of the individual that matters and that is captured by the changes in the consumer price index. We can see why, between 2016 and 2019, food prices declined and therefore food was more affordable by the average person. Since mid-2019, food prices have been rising and therefore food is suddenly less affordable especially by the poor.

There's no harm in introducing clever terms, but the real thing that matters is what is the purchasing power of the average person and whether that is rising or not, that is what will help the economy to grow faster than it is doing now."

Business Consultant, Sunil Alagh said, "Thalinomics is the new buzzword. Every year, a new term in Economics and Marketing is arrived at by some armchair critics. Inflation, while worrying is not the real issue, purchasing power has declined in 2019 as very little has been done on the demand side by the government. They have focused on the supply side and balance needs to be restored. Also liquidity needs to be improved as banks have the money but are scared of lending without disproportionate collateral which SMEs are unable to provide. The SMEs are the backbone and banks must start lending to them. Also laws have been tweaked to making everything criminal for industrialists. Foreign companies are investing in India, but by and large Indian industrialists are not. This too needs to change by the government, not merely providing verbal assurances but by action on the ground".