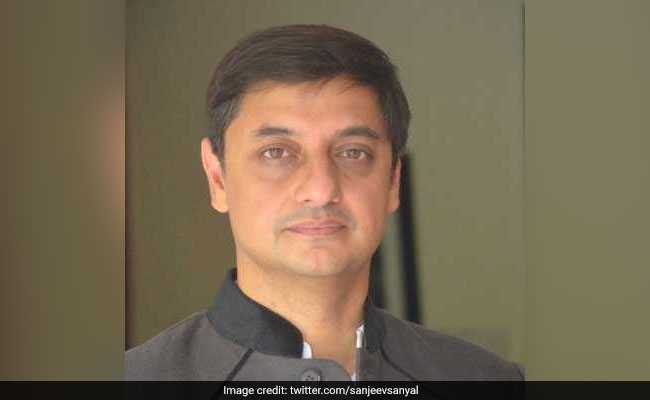 “There has been a revival of economic activity to pre-pandemic levels, as can be seen by many indicators like e-way bills collections, which have shown growth after having slumped during the second wave in the first quarter of the current fiscal,” Mr Sanyal said.

Referring to gross value added (GVA) related growth of various sectors, the principal economic adviser said that agriculture sector was the least affected by pandemic-induced lockdowns and is expected to have a growth rate of 4 per cent during the current fiscal.

The shape of economic recovery can best be described as a “tilted W”, he said, which is what the best minds in the country could come up with.

During the pandemic, the domestic industry sector witnessed erratic upward and downward movement, contractions as well as revivals and this led to the economic recovery resembling a “tilted W”.

He added that while sectors like financial, real estate and professional services have seen growth and gone back to the pre-pandemic levels, sectors which are contact-intensive like travel and tourism are still impacted.

“The post-Covid world will be influenced by geopolitics, climate change and supply chain. All these factors will impact our economy,” he said, adding that Atmanirbhar Bharat initiative is the response to global supply chain disruptions.

Mr Nageswaran, who joined the finance ministry just last week, handed over the responsibility of explaining the intricacies of the economic survey document to Mr Sanyal.

Rupee Weakens Against A Subdued Dollar On Rising Inflation Expectations