Highlighting a vast income distribution disparity in the country, the latest Inequality in India Report shows a bleak picture. 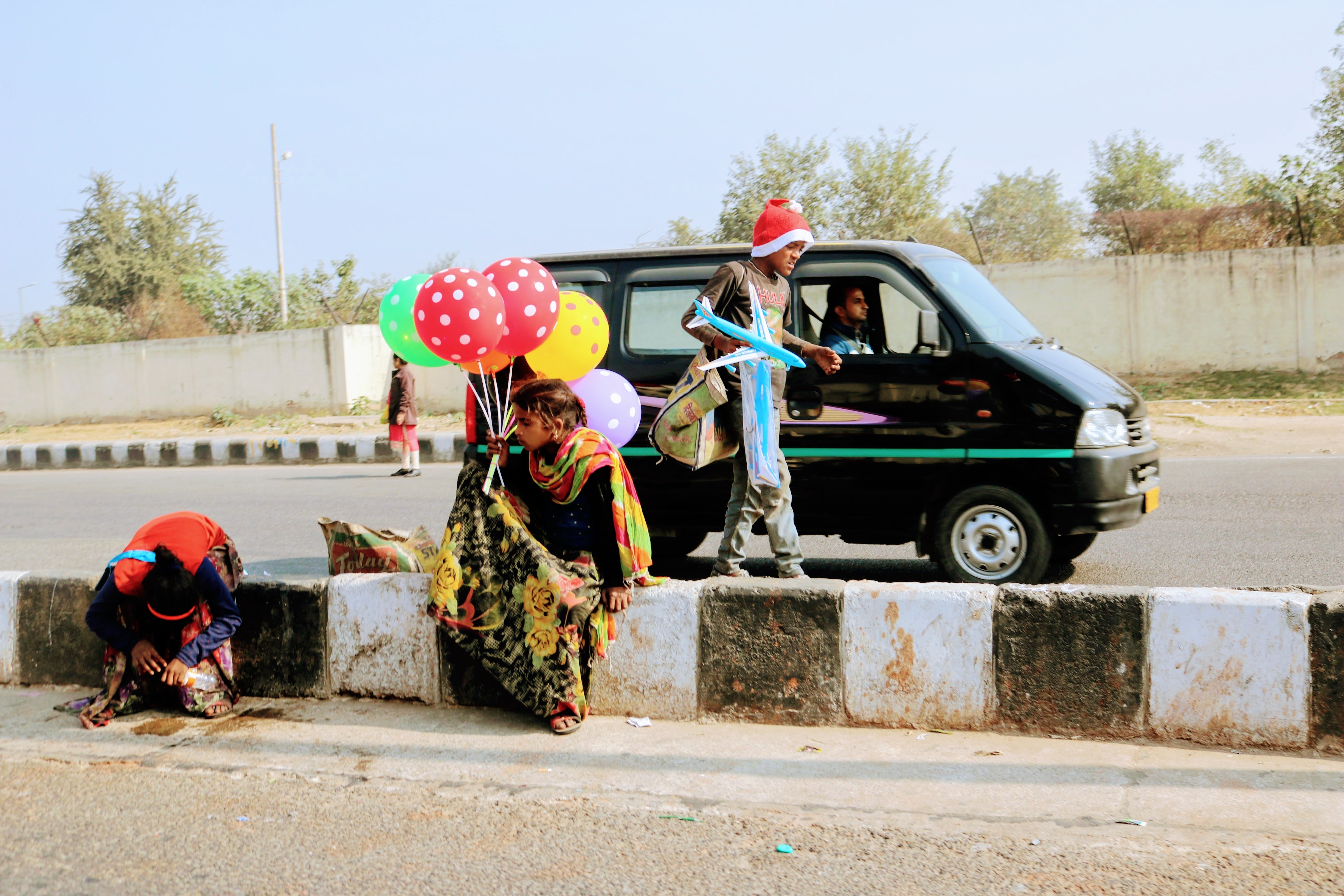 Highlighting a vast income distribution disparity in the country, the latest State of Inequality in India Report by the Economic Advisory Council to the Prime Minister shows a bleak picture, with gaps that need to be addressed so that the goals of social progress and shared prosperity are realised.

While India has made remarkable strides in improving the overall condition of households, with access to necessities and adequate water supply and sanitation, that report showed the measures for income parity, poverty, and employment needs to be improved significantly.

In a more shocking revelation on the inequality in India, the income of the top 1 per cent shows a growing trend while that of the bottom 10 per cent is shrinking.

According to the National Family and Health Survey (NFHS) 2015-16 data, there is a huge gap in household wealth between rural and urban spaces.

Notably, more than 50 per cent of the households fall in the bottom proportion of wealth concentration (about 54.9 per cent).

That paints a gloomy inequality picture for India, with that disparity worse in rural areas, where a bigger proportion of the population resides than in urban places.

Inequality and poverty are mutually reinforcing variables that spill over in the form of socio-economic inequities.

A recent working paper by the World Bank, "Poverty in India Has Declined over the Last Decade But Not As Much As Previously Thought," by Roy and Van der Weide, highlights that extreme poverty in India has declined by 12.3 percentage points from 2011 to 2019 but at a slower rate than observed between 2004 and 2011.

That underscores the need for the country to mobilise policies aimed at bringing the vast population out of poverty at a faster rate.

While India aims to become a $5 trillion economy based on a gross domestic product measure, the number of poor symbolises how far a country is in achieving its social progress and growth goals.

The everyday experiences of inequality and poverty are intensely reflected in the population's living standards, and therefore mapping the household conditions becomes essential to ascertain the extent of disparity and its socio-economic indications.

To bridge those concerns, the report recommended the implementation of the principles of the Mahatma Gandhi National Rural Employment Guarantee Act 2005 (MGNREGA) in urban areas and the adoption of universal basic income (UBI).

Universal basic income is a policy proposal in which all citizens will regularly receive equally set financial transfer grant from the government. A basic income can be implemented nationally, regionally, or locally and is done without a means of income test.