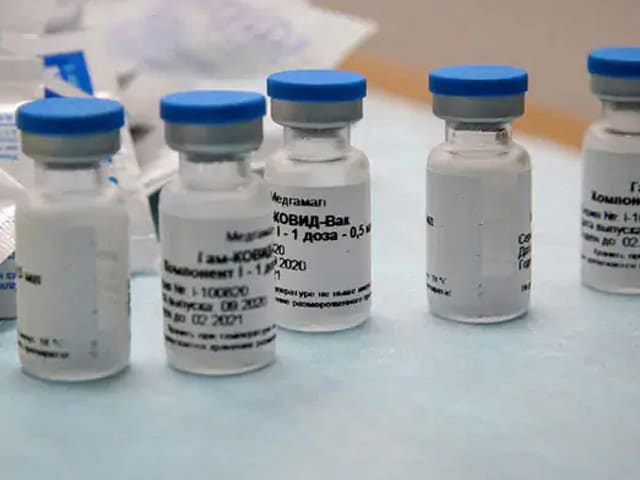 Dr Reddy's Laboratories said on Friday it has initiated the process with the Drugs Controller General of India (DCGI) for emergency use authorisation of human adenoviral vector-based platform vaccine candidate Sputnik V.

As part of the review process, Dr Reddy's will present the safety profile of phase two study and interim data of phase three study which is expected to complete by February 21.

“The efficacy of Sputnik V was reported to be 91.6 per cent by the Lancet, which is an impressive development in the fight against Covid-19,” said Co-chairman and Managing Director G V Prasad.

“The initiation of the emergency use authorisation process will be a critical step forward for us in ensuring speedy access to the Sputnik V vaccine in India,” he said in a statement.

In September 2020, Dr Reddy's partnered with the Russian Direct Investment Fund (RDIF) to conduct clinical trials of Sputnik V and for its distribution rights in India.

RDIF and Hetero, one of India's leading generic pharma companies (through its biologics arm “Hetero Biopharma”), have agreed to produce in India over 100 million doses per year of the world's first registered vaccine Sputnik V against the novel coronavirus infection.

Sputnik V has demonstrated an efficacy rate of 91.6 per cent in interim analysis of phase three clinical trial which included data on 19,866 volunteers in Russia, who received both the first and second doses of the vaccine.

Sputnik V maintained a consistent efficacy at 91.8 per cent even among the group of 2, 144 volunteers over 60 years old.

The vaccine developed by the Gamaleya National Research Institute of Epidemiology and Microbiology was registered by the Ministry of Health of Russia on August 11 last year and became the world's first registered vaccine against Covid-19 based on the human adenoviral vector platform.

More than 250 clinical studies over two decades have proven the safety, efficacy and lack of negative long-term effects of adenoviral vaccines.

Sputnik V is one of only three vaccines in the world with an efficacy of 91.6 per cent and has most authorisations granted with 26 countries globally. The vaccine has already been administered to more than 20 lakh people worldwide.