The firm that agreed to merge with Donald Trump's social media company failed to secure enough shareholder support for a one-year extension. 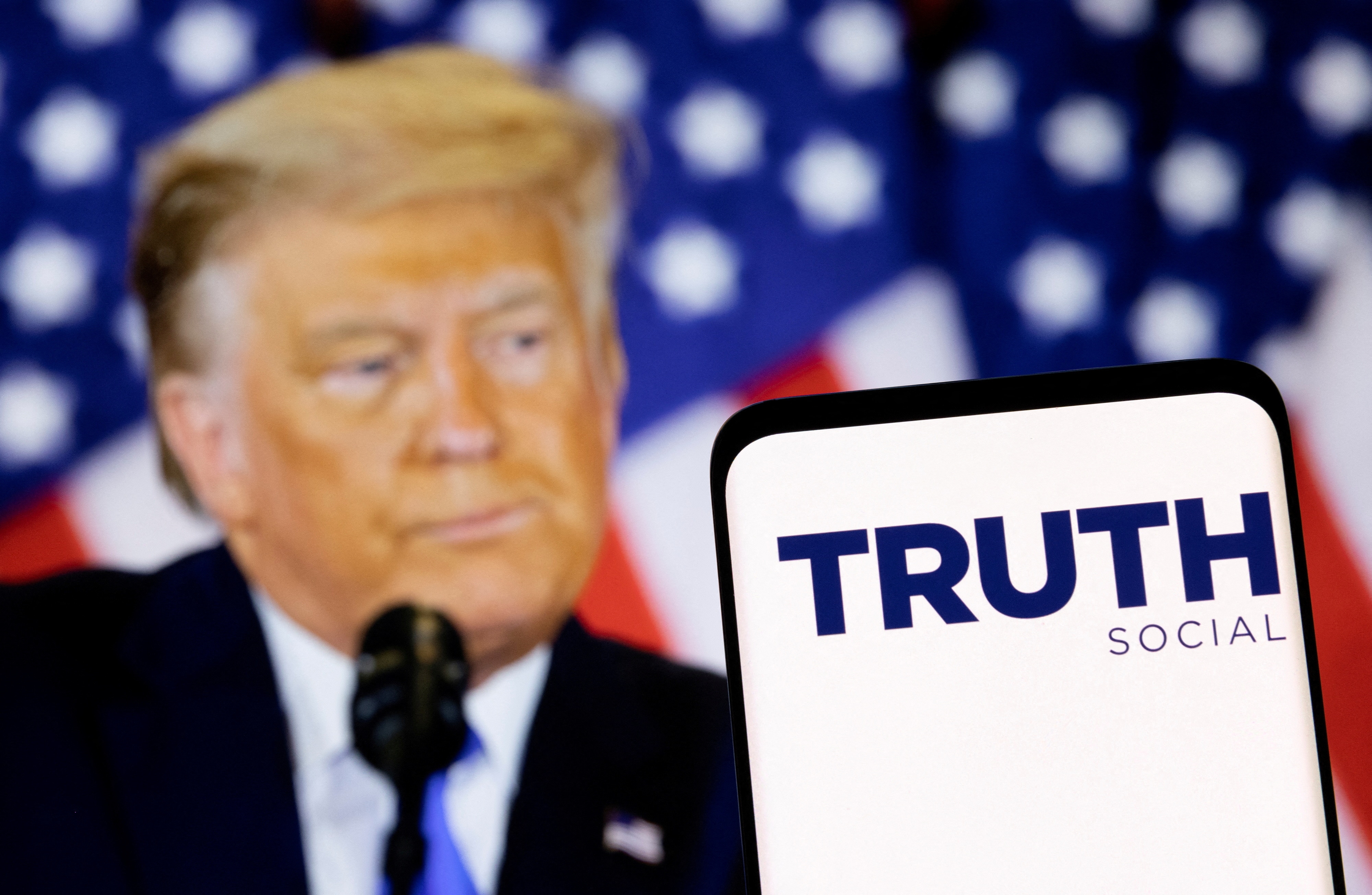 The blank-check acquisition firm that agreed to merge with Donald Trump's social media company failed to secure enough shareholder support for a one-year extension to complete the deal, people familiar with the matter said on Monday.

The transaction has been on ice amid civil and criminal probes into the circumstances around the deal. Digital World had been hoping that the U.S. Securities and Exchange Commission (SEC), which is reviewing its disclosures on the deal, would have given its blessing by now for the transaction to proceed.

Most of Digital World's shareholders are individual investors and getting them to vote through their brokers has been challenging, Digital World Chief Executive Patrick Orlando said last week.

Digital World needs 65% of its shareholders to vote in favor of the proposal to extend its life by 12 months for the move to become effective. By Monday evening, far fewer Digital World shareholders than those required had voted in favor, the sources said.

The outcome of the vote is set to be announced at a special meeting of Digital World shareholders on Tuesday. Digital World executives do not believe they will be able to muster enough shareholder support in time and have started to consider alternative options, according to the sources.

The sources requested anonymity because the vote tally figures have not been publicly announced. Representatives for Digital World and TMTG did not immediately respond to requests for comment.

One option being considered by Digital World is to postpone the vote deadline in a final bid to boost more shareholder support, the sources said. Without further action, the SPAC is set to liquidate on Thursday and return the money it raised in its September 2021 initial public offering.

Were Digital World to fail in its bid to get its shareholders to back the one-year extension, its management has the right to extend its life without shareholder approval by up to six months. It is unclear whether Digital World will pursue this option and if it would provide enough time for regulators to reach a conclusion on whether to allow the deal to proceed.

Digital World has disclosed that the SEC, the Financial Industry Regulatory Authority and federal prosecutors have been investigating the deal with TMTG, though the exact scope of the probes is unclear.

Among the information sought by regulators are Digital World documents on due diligence of potential targets other than TMTG, relationships between Digital World and other entities, meetings of Digital World's board, policies and procedures relating to trading, and the identities of certain investors, Digital World has said.

Were the deal to be completed, TMTG would receive $293 million that Digital World has on hand plus $1 billion committed from a group of investors in the form of a private investment in public equity (PIPE).

The PIPE is scheduled to expire on Sept. 20 unless the deal is completed. Investment bankers for Digital World have been reaching out to investors in the last few weeks to gauge their interest in extending the PIPE, a person familiar with the matter said.

It is unclear how TMTG is getting by without having access to Digital World's funding. It raised $22.6 million through convertible promissory notes last year and an additional $15.4 million through bridge financing in the first quarter of this year. The agreement with Digital World caps the indebtedness that TMTG can assume prior to the deal closing at $50 million.

Digital World has said it believes TMTG will have "sufficient funds" until April 2023. TMTG said last week that Truth Social is "on strong financial footing" and would begin running advertisements soon.

Trump started using Truth Social in April, two months after it launched on Apple Inc's app store. He currently has more than 4 million followers - a fraction of the 89 million he had on Twitter Inc before he was banned over his role in the January 2021 U.S. Capitol riots by thousands of his supporters.