Gold demand in country went up to 76 tonnes during June quarter of current year because of low base effect arising out of the country-wide lockdown. 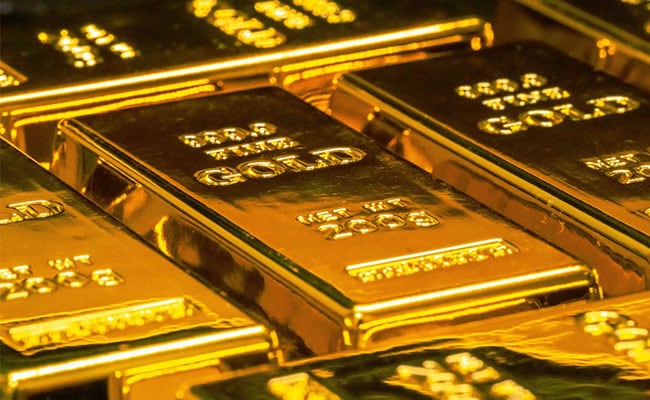 Gold demand in the country went up to 76 tonnes during the June quarter of the current year because of low base effect arising out of the country-wide lockdown imposed due to the Coronavirus pandemic which had impacted economic activities last year. In percentage terms the increase was 19 per cent, according to a World Gold Council Report (WGC).

Titled "Gold Demand Trends Q2 2021", the report said that demand for yellow metal during the second quarter of the calendar year 2020 was 63.8 tonnes. In terms of value, gold demand showed a jump of 23 per cent during April-June quarter, reaching Rs 32,810 crore. During the corresponding period of 2020, it was Rs 26,600 crore.

It further added that the second quarter of 2021 was hit by numerous regional lockdowns as many states imposed lockdowns to curb the impact of the second wave of the pandemic.

This, it said, was unlike the last year, when the national lockdown had hit businesses. Compared to 2020, the June-end quarter of the current year has been better for businesses as establishments were better prepared for lockdowns.

Total jewellery demand during the second quarter was up by 25 per cent at 55 tonnes, compared to 44 tonnes in the same quarter last year, the report said.