The euro and Japanese yen held onto most of their overnight gains, having been boosted by US inflation data coming in less hot than feared. 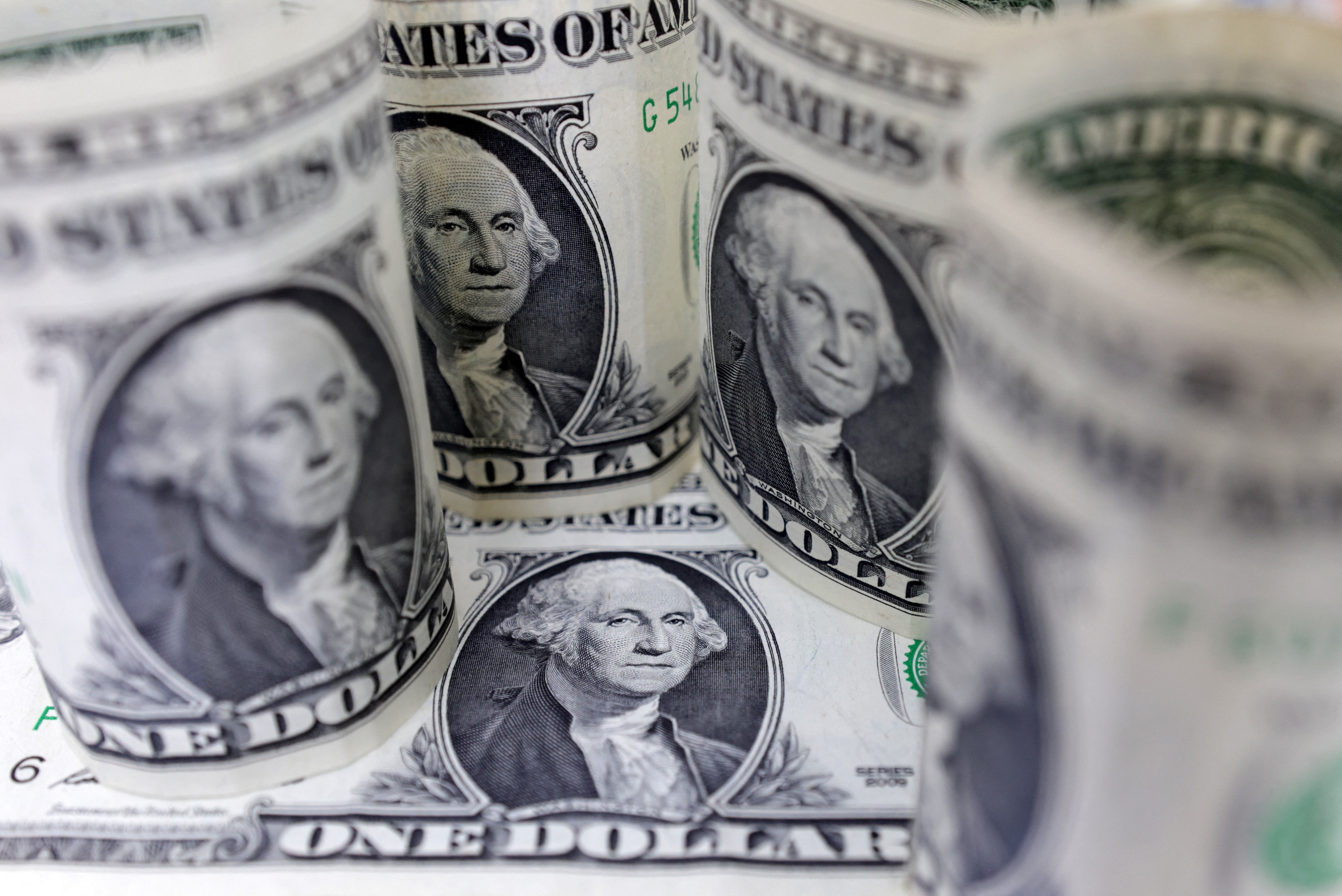 The euro and Japanese yen held onto most of their overnight gains on Thursday, having been boosted by US inflation data coming in less hot than feared and sending the dollar tumbling.

The European common currency was trading at $1.0285, with its 0.14 per cent loss on the day, though it came after a 0.84 per cent jump on Wednesday - its biggest daily percentage gain since mid-June.

The dollar plunged overnight after US consumer prices were unchanged in July compared with June, when prices rose a monthly 1.3 per cent. The July result was lower than expectations due to a sharp drop in the cost of petrol, causing markets to reposition on hopes that inflation was peaking.

If price rises have reached their zenith, investors expect the US Federal Reserve will not have to maintain its eye-wateringly steep pace of interest rate hikes, which had been supporting the dollar.

Analysts at Standard Chartered said the decline in the dollar seemed to be driven by improvements in investors' attitude to riskier assets - except for the move against the yen, which they said was more of a yield play.

"The surprise downward (inflation) move takes out much of the fear that the market had of a 75bps Fed hike or even inter-meeting moves," they wrote in a note.

"We suspect that many investors did not want to put on positions ahead of an important number that could have gone either way, so some of the post-CPI moves probably reflect delayed buying of risk-correlated positions."

US shares and short dated treasuries also rallied on the news, which pushed the Nasdaq more than 20 per cent above its June low and the two-year treasury yield down to 3.2141 per cent, seven basis points lower than its previous close.

US Treasuries were not trading in Asia due to a holiday in Japan.

Markets are currently pricing in a 57.5 per cent chance of a 50 basis point interest rate rise at the Fed's next meeting, according to the CME's Fedwatch tool, though another 75 basis point increase remains possible.

Fed policy makers were also warning in public remarks after the data that they would continue to tighten monetary policy until price pressures were fully broken.

The Australian dollar, another commonly used proxy for risk sentiment, was at $0.7066, down 0.2 per cent after a 1.7 per cent overnight gain, and sterling, was slightly softer at $1.2192.