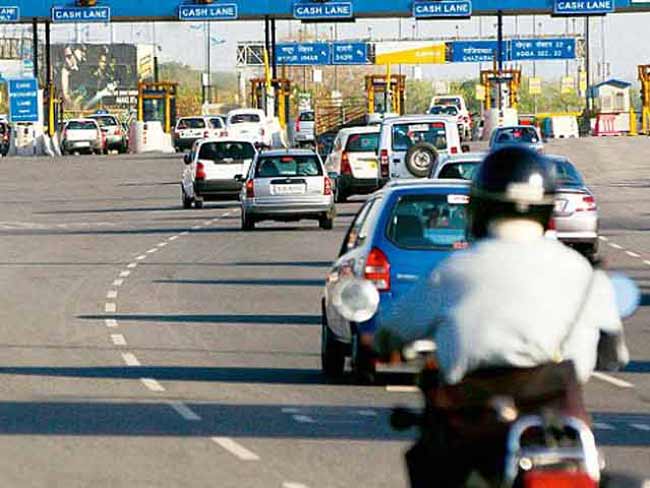 New Delhi: Shares of Noida Toll Bridge today fell to 52-week low level before settling down by over 6 per cent after the Supreme Court upheld a court order that restrained the company from levying toll on the DND flyway.

A bench of Justices J S Khehar and L Nageswara Rao also asked the Comptroller and Auditor General (CAG) to verify the cost of the DND flyway project and submit a report before the apex court.

"We have requested the CAG to verify the cost of the project..." the bench said, adding, "We refuse to grant any relief."

Promoted
Listen to the latest songs, only on JioSaavn.com
The high court, on October 26, had brought cheers to millions of commuters ruling that no toll will be collected henceforth from those using the 9.2 km-long, eight-lane DND flyway. The order was passed as the high court allowed a PIL by the Federation of Noida Residents' Welfare Association.