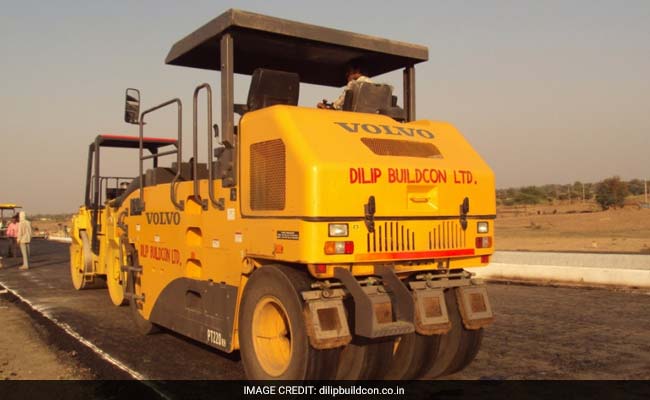 New Delhi: Shares of Dilip Buildcon on Wednesday rose nearly 4 per cent after the National Highways Authority of India (NHAI) awarded a Rs 2,845 crore project in Uttar Pradesh to the company.

The estimated cost of the project is Rs 2,845 crore, it said.

Promoted
Listen to the latest songs, only on JioSaavn.com
The 127-km long stretch between Lucknow and Sultanpur transverses through important districts of state capital, neighbouring Barabanki, Raebareli and Sultanpur.