DHFL Says Lenders Will Not Have To Take A Haircut, Shares Plunge 30%

DHFL Shares: DHFL's shares closed at Rs 48.50, down 29.15 per cent on the BSE underperforming Sensex which closed up 0.41 per cent 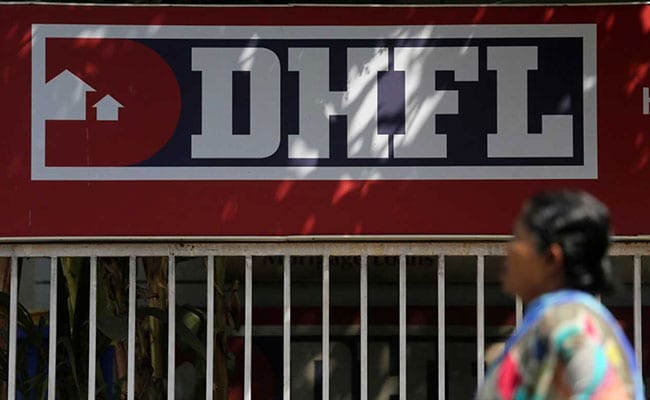 DHFL or Dewan Housing Finance Corp Ltd shares on Monday nosedived as much as 32 per cent in intraday trade on the BSE. DHFL's share price touched an intraday low of Rs 46.70. It had closed at Rs 68.45 on Friday. The fall came after the housing finance company on Saturday said that it may not survive. The company said it was "undergoing substantial financial stress" and its ability to raise funds was "substantially impaired and the business has been brought to a standstill with there being minimal/virtually no disbursements."

Meanwhile, today DHFL informed exchanges that it was working closely with its creditors and stakeholders on a resolution plan that would not require its lenders to take a haircut.

"While the sectoral stress is well known for months, DHFL has withstood intense pressure and continues to remain strong and solvent. DHFL has also cleared significant amount of obligation to the tune of Rs. 41,800 crore since September 2018," DHFL said in a statement.

DHFL separately announced on Saturday it had defaulted on interest payments worth Rs. 28.58 crore on non-convertible debentures, due on July 6 and July 8.

The shadow banking sector has been in turmoil since September as Infrastructure Leasing and Financial Services (IL&FS) defaulted, sparking fear of contagion risk.