Dewan Housing Yet To Decide On Stake Sale

Earlier this month, the home loan provider said it was keen to sell assets and some of its businesses to improve liquidity. 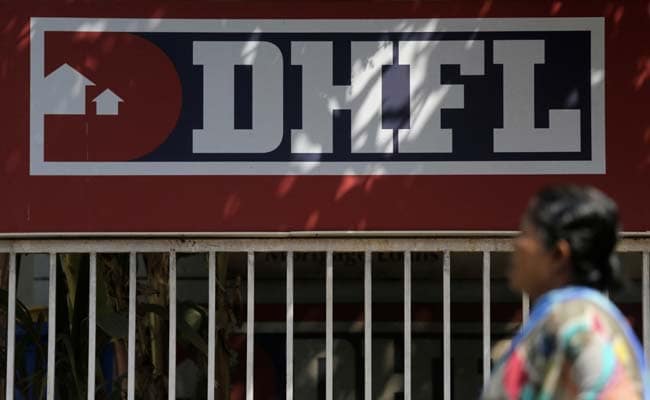 Dewan Housing Finance Corp Ltd is yet to take a decision on bringing in strategic investors, the debt-laden housing finance company said on Monday after a report that it was in talks about selling stake.

Earlier this month, the home loan provider said it was keen to sell assets and some of its businesses to improve liquidity, however, it clarified that talks about the matter has not taken place as yet.

Shares of Dewan Housing Finance Corp Ltd rose as much as 7 per cent in early trade on Monday, after Economic Times reported that Baring Pvt Equity, Bain Capital and Hero Fincorp are in talks to buy a stake in the company.

The stock has been under pressure since investigative media outlet Cobrapost had alleged last month that loans from Indian state banks were diverted by Dewan Housing to shell companies, including those linked to its controlling shareholders. Dewan has, however, denied lending to shell companies.

Dewan's promoters are looking to sell a 10 per cent stake through various ways, including an open offer, the Economic Times reported.

Kapil Wadhawan, chairman and managing director, has taken additional charge as CEO and will remain in the position until a strategic partner comes in, according to the report.

Baring, Bain and Hero Fincorp did not immediately respond to Reuters' request for comment.