CAIT members include retailers who sell everything from electrical items to furniture and footwear. 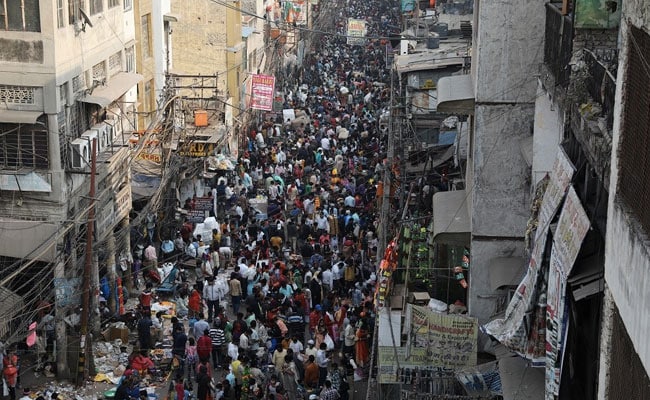 The trade body said it gathered sales data from 20 cities

India's top retail trade body said on Sunday that sales during the country's Diwali festive period rose by more than 10 per cent year-on-year, indicating "good business prospects" for small businesses. The Confederation of All India Traders (CAIT), which claims to represent tens of millions of firms across the country, said that sales of its members during the one-month festive season that ended on Saturday increased to more than Rs 72,000 crore ($9.7 billion).

CAIT members include retailers who sell everything from electrical items to furniture and footwear.

The trade body said it gathered sales data from 20 cities.

Despite the upbeat report, India's economy, which grew at the slowest pace in over a decade during the year to the end of March, is likely to enter a technical recession for the first time since independence in 1947.

The Reserve Bank of India (RBI) has forecast a contraction of 8.6 per cent in the July-September quarter, on the back of a 23.9 per cent contraction in the April-June quarter.

However, the country could return to growth in the ongoing quarter ending December 2020 if the "momentum" gained in September and October is sustained, the RBI said this week.

The central bank said there was "optimism that the revival of economic activity is stronger than the mere satiation of pent-up demand", adding that similar consumption patterns could ensure a return to growth earlier than expected