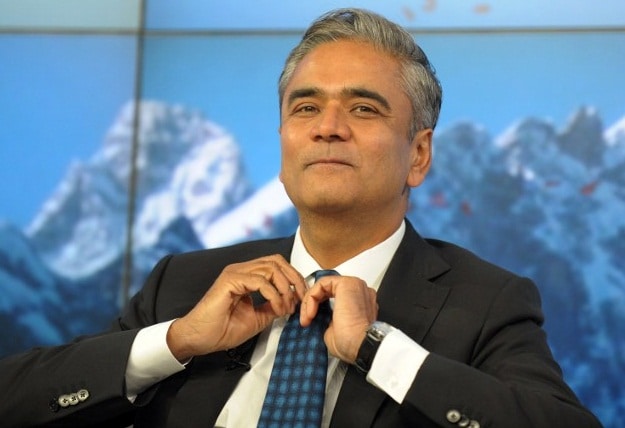 Frankfurt: Deutsche Bank co-chief executive Anshu Jain will receive no severance pay and no compensation for working as an advisor to the bank in the six months after his departure, German media reported on Sunday.

Mr Jain did not want to financially burden the bank with his own, personal decision to quit, which followed a hailstorm of investor criticism, scandals, fines and investigations, reported the Frankfurter Allgemeine Sonntagszeitung.

Mr Jain will receive neither severance pay nor the remaining salary of about 7 million euros per year because he initiated his own departure, the paper reported.

He has also agreed to assist Cryan with the transition for six months without remuneration, newspaper Bild am Sonntag wrote.