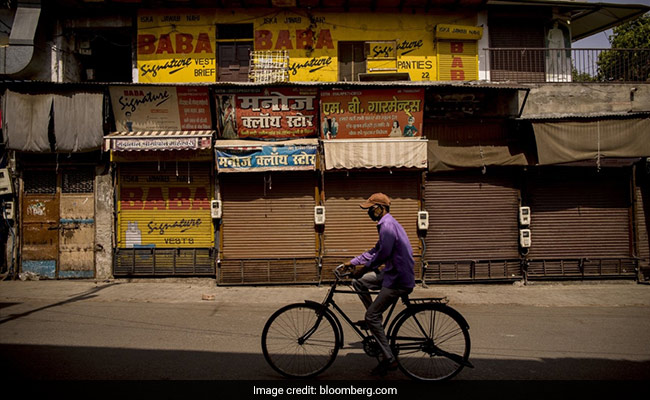 Issuance of such bonds has jumped to a record Rs 462.2 billion ($6.3 billion) so far this year

Investors in local-currency notes are demanding more protection than ever as the world's worst Covid-19 wave threatens the outlook for businesses. 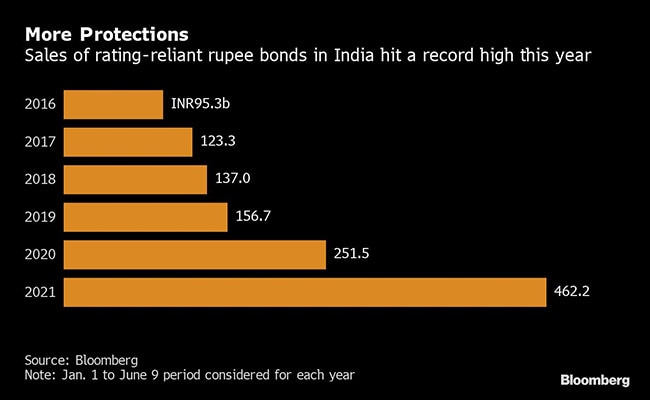 Those AA rated securities have a clause that the 6.92 per cent coupon would be raised by 25 basis points for each step of a rating downgrade below AA-, though the interest moves back to earlier levels if it's upgraded again; there have been no rating changes since issuance 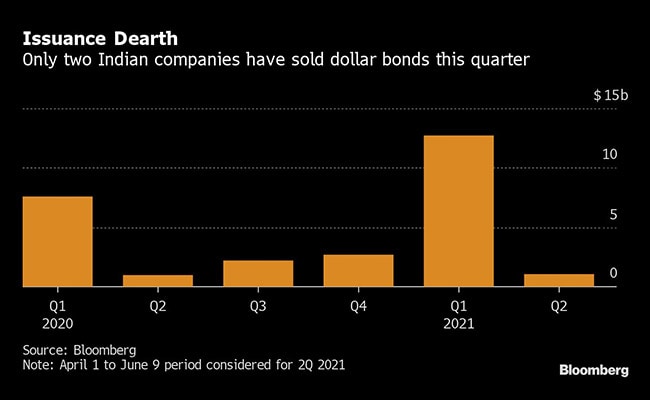 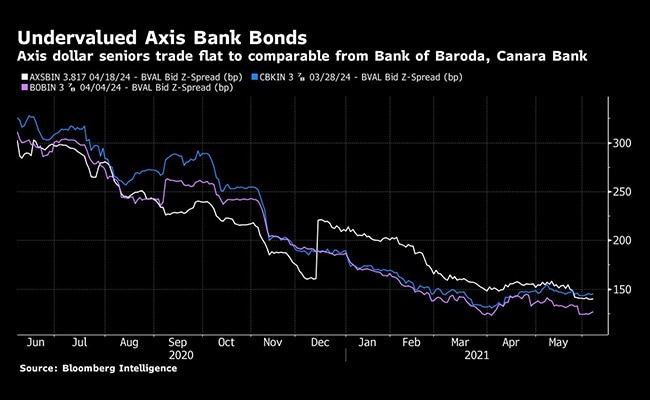 S&P expects no change in India's sovereign ranking over the next two years, the credit assessor said in May as it cut its forecast for the nation's economic growth to below 10 per cent