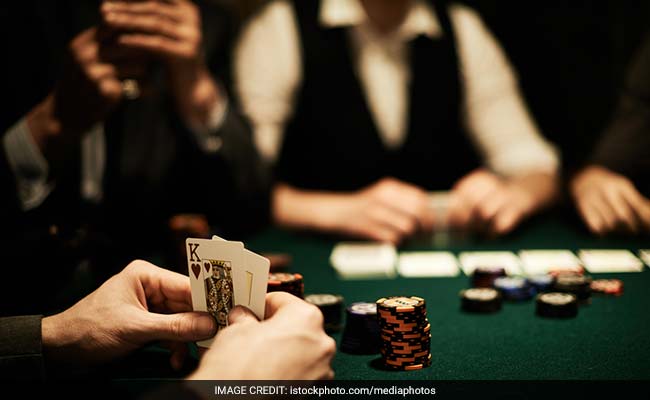 Shares of Delta Corp, which operates casinos and resorts in Goa, rallied as much as 7.11 per cent to hit inraday high of Rs 181.45 ahead of its board meeting which will discuss raising funds by issue of equity shares, including a qualified institutions placement. Delta Corp is also planning to open a casino in Daman under the brand name of 'Deltin'.  Delta Corp Ltd is the largest gaming company in India and the only listed company in this space. Delta owns and operates 3 offshore casinos in Goa, and will shortly commence an onshore casino in Daman.

Promoted
Listen to the latest songs, only on JioSaavn.com
Shares of Delta Corp came in high demand as 2.38 million shares changed hands on the BSE compared with an average of 1.18 million shares traded daily in the past two weeks.