Delhi Meerut RRTS: In May 2020, Alstom won a contract to design, build, and deliver 210 regional commuter and transit train cars along with maintenance services for a period of 15 years. 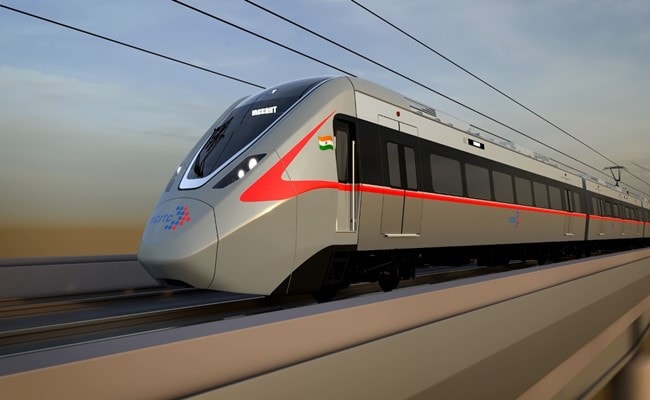 Delhi-Meerut RRTS: The operational speed of the rapid rail corridor will be 160 kmph

The train sets for the regional rapid rail corridor are 100 per cent indigenously manufactured, with over 80 per cent localisation, keeping in line with the government's 'Make-in-India' guidelines, according to a statement shared by Alstom.

Earlier this year, the multinational rolling stock manufacturer won a contract worth €106 million to design, supply, and install the train control, signaling, as well as telecommunication system for the 82.15 km-long Delhi-Ghaziabad-Meerut regional rapid rail corridor. The National Capital Region Transport Corporation Ltd. (NCRTC) - responsible for implementing the RRTS project, awarded the contract to Alstom in January 2021.

The Delhi-Ghaziabad-Meerut rapid rail corridor is targeted to be ready for services by 2025. The semi high-speed train will operate on an indigenous ballastless track, suitable for supporting a high design speed of 180 km per hour and an operational speed of 160 km per hour.

Out of the 82 km long Delhi-Meerut rapid rail corridor, the priority section - 17 km-long Sahibabad-Duhai, has been targeted to be ready for commuters by 2023.