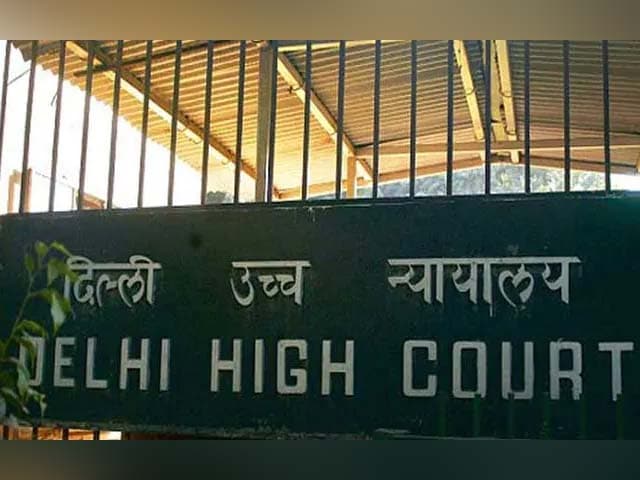 The Delhi High Court on Friday passed a detailed judgement which clarified Regulation 6 and 9 of the RBI FEMA Regulations 2004 while disposing of Jindal Steel and Power Ltd petition and upholds transfer of money by it to a foreign subsidiary. Court also asked the Petitioner firm to ensure unencumbered assets worth remitted amount will be kept in India. The powers and discretion of the RBI in providing approval for remittance by an Indian company to its foreign subsidiaries have been clarified and reinforced by the judgement.

If an Indian entity does not fall in the ambit of Regulation 6 for making a direct investment in a joint venture or wholly-owned subsidiary outside India under the automatic route, Regulation 9 provides that it may apply to RBI as per specified process, Bench of Justice Jayant Nath. Advocate Parag P Tripathi and Advocate Vijay Aggarwal represented Petitioner firm Jindal Steel Private Ltd (JSPL) in the matter. The matter is remanded back to RBI to reconsider the application made by the petitioner afresh as per law in accordance with the principles noted above. Needful to be done by RBI expeditiously.

Court judgement states that RBI can't revoke its nod to remit money at the behest of ED. RBI can't stop remittance of money merely on basis of ED''s probe against JSPL It also states that Manifest from the reading of Regulation 6 and 9 is that mere existence of an investigation by an investigation/enforcement agency or regulatory body ipso facto does not debar an Indian party from direct investment in a joint venture or wholly-owned subsidiary outside India, etc.

It added that, for approvals under Regulation 9, Regulation 9(3) spells out the criteria to be adopted by RBI while considering an application. It is a settled position in law that an authority cannot share its power with someone else or allow someone else to dictate to it by declining an act or by submitting to their wishes and instructions. If such be the case, then the resulting decision is ultra vires and void. In the present case RBI acting on the behest of the ED amounts to the impugned order being clearly vitiated.

The court further held that the transactions carried out pursuant to the interim orders of this court shall be treated as valid and in order. The Directorate of Enforcement has enough powers under various statutory regimes to attach properties and assets of a defaulting individual or take other steps, thus in cases of foreign remittance RBI has complete power to give reasoned decisions. The embargo on unencumbered assets which formed part of the interim orders shall cease, as this is not a necessary condition for making foreign remittances.