In the next three-four years, India will have a billion plus smartphones, Kant said. 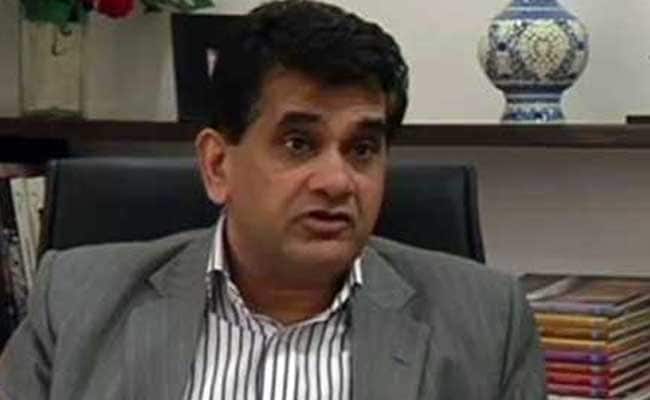 Physical banks will be irrelevant in the next 3 years, Kant said.

"Days of physical bank will be over...India will throw huge amount of data, Kant said, adding data analytics would boost financial inclusion in the country.

While speaking at a panel discussion here,he said India is the only country with over a billion biometrics.
In the next three-four years, India will have a billion plus smartphones, Kant said.

The Niti Aayog CEO also pointed out that mobile data consumption in India is more than the US and China put together.

Participating in the panel discussion, Paytm founder Vijay Shekhar Sharma said the new banking model in this world will come out of India and Paytm will be early example of that India model.

(This story has not been edited by NDTV staff and is auto-generated from a syndicated feed.)
Comments
Niti AayogAmitabh KantBanking