Cyrus Mistry Removed As Director From TCS Board: 10 Updates 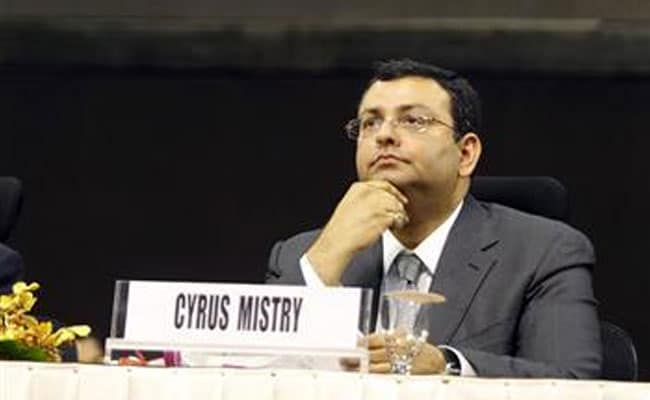 Cyrus Mistry was ousted in October as chairman of Tata Sons, which has 73.76 per cent stake in TCS.

Shareholders of Tata Consultancy Services or TCS have voted to remove Cyrus Mistry as director at an extraordinary general meeting or EGM. 93.11 per cent of shareholders voted for his ouster. At TCS, in which the group's holding company Tata Sons has 73.76 per cent stake, that result was expected. But five more listed Tata companies will vote on the resolution to remove Mr Mistry from their boards in EGMs over the next two weeks. Tata Sons does not hold a majority in any of these and will rely on other shareholders to oust Mr Mistry. TCS accounts for about 40 per cent of the Tata group's profits and 70 per cent of its Market cap.