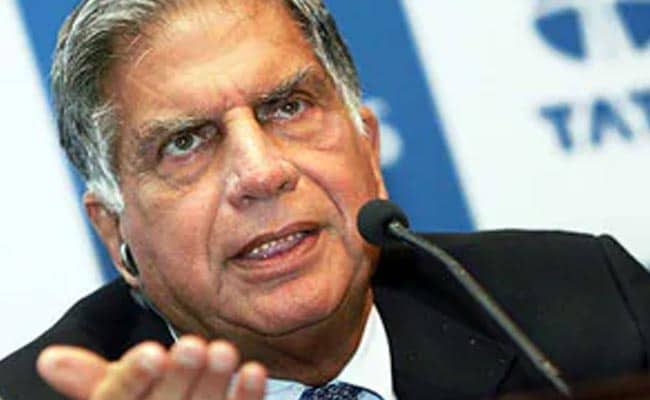 As the Tata-Mistry tussle escalates, Ratan Tata on Friday moved the Supreme Court in his personal capacity challenging the NCLAT's verdict reinstating Cyrus Mistry as the Tata Sons Chairman, alleging that in an instance of conflict of interest, Mistry was reluctant to disassociate himself from his family business even after he became the Chairman of Tata Sons.

Ratan Tata in his petition to the top court mentioned that disassociation from his family business, the Shapoorji Pallonji Group, was a precondition for Mistry's appointment as Tata Sons Chairman.

"Amongst the various fronts where Cyrus Mistry's leadership was lacking was his reluctance to timely and meaningfully disassociate himself from his family business after he became the Chairman of Tata Sons and address any conflict in this regard, which was a condition precedent to his appointment as Chairman of Tata Sons," Ratan Tata's petition said.

The petition said that Mistry's leadership lacked on various fronts and in the months before his replacement the relationship between him and Tata Trusts became discordant. Tata also said that Tata Trusts strongly felt that Mistry could not provide robust leadership to Tata Sons in future.

Among other allegations against Mistry, the petition said that "slowly and systematically" Mistry had concentrated power and authority in his own hands as Chairman in all major Tata Operating Companies, where there were no longer any representatives from the Board of the Company.

"Even the board members were being alienated on matters relating to Tata Operating Companies where Tata Sons had huge financial exposure and the Board of Tata Sons had to contend with such decisions being cast upon it as fait accompli," said Tata's petition.