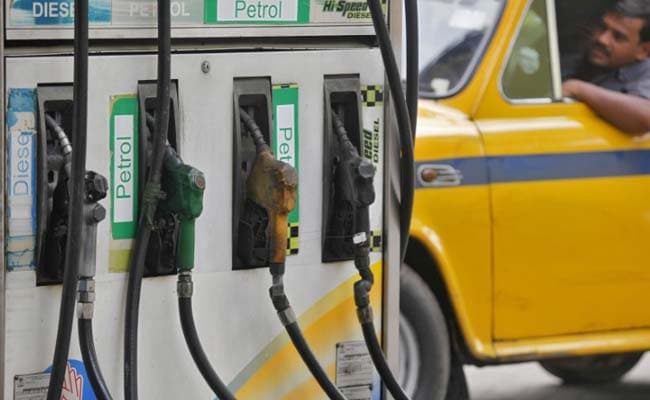 Brent broke through $80 a barrel last week for the first time since November 2014.

NEW DELHI: Pump prices of petrol and diesel surged to a record high on Thursday, raising pressure on the government to find a solution to provide relief to consumers without taking a hit on its finances. India has the highest retail prices of petrol and diesel among South Asian nations as taxes account for about 40-50 per cent of pump prices. The country is particularly at risk from stronger global crude oil prices because it is the third biggest importer of the commodity, buying about 80 per cent of its oil needs. Oil Minister Dharmendra Pradhan said that the government is in discussion to find a resolution.

"The Indian government will take the common man into consideration and come up with short-term and long-term solutions," he said.

Thursday's spike in prices came as the global Brent crude benchmark fell on expectations of major oil producers boosting output. Brent broke through $80 a barrel last week for the first time since November 2014.

Prime Minister Narendra Modi's government, which had raised taxes on the two fuels when global oil prices were low, is already facing criticism from the opposition for higher retail prices.

Higher prices are denting popularity of the ruling Bharatiya Janata Party, which faces polls in key states later this year and a national election in early 2019. The party recently suffered a setback in elections in Karnataka.

Costlier fuel has a knock-on effect as farmers and manufacturers pass on the extra cost to consumers, causing inflationary pressure that could strengthen the case for an interest rate hike.

Promoted
Listen to the latest songs, only on JioSaavn.com
While company officials prefer a cut in taxes, the government wants a long-term fix to the pricing of the two fuels to smoothly absorb external price shocks.
© Thomson Reuters 2018

(Except for the headline, this story has not been edited by NDTV staff and is published from a syndicated feed.)
Comments
Petrol priceDiesel pricePetrol & Diesel rates