William Quigley, a pioneer in the cryptocurrency space, sees the metaverse as a huge economic force that's going to change peoples lives. 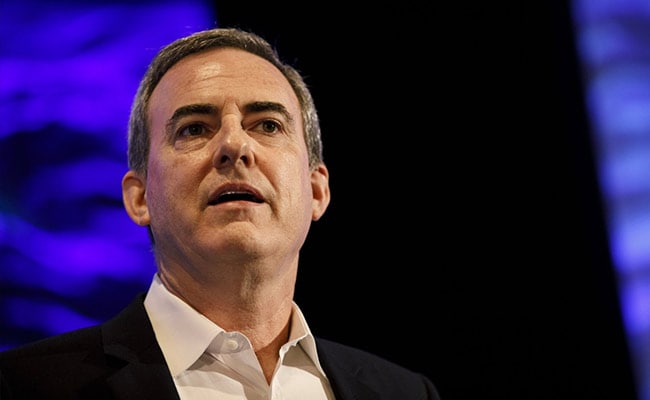 William Quigley, a co-founder of stablecoin “Tether” and a pioneer in the cryptocurrency space, sees the metaverse as a huge economic force that's going to change people's lives significantly in coming years.

Mr Quigley is a co-founder of the Worldwide Asset eXchange or WAX, a carbon-neutral proof-of-stake blockchain that specialises in areas like non-fungible tokens (NFTs) and video games. The metaverse, a vision of an internet-enabled virtual world where people have avatars and interact with digital assets and even corporeal objects with augmented reality, is developing rapidly as blockchain technology evolves.

Mr Quigley spoke to Bloomberg News about NFTs, the metaverse and more in an interview. Responses have been edited for length and clarity.

What do you think of the growth in NFTs?

The whole market is driven by the value of Ethereum, which in March 2020 was under $100. Now it's $3,500. It's like everybody just got paid their annual salary, it's sitting in their pocket and they just arrived in Vegas. They're going to waste some of their money.

But don't be fooled. This is not a mass-market phenomenon. I suspect there aren't that many traditional art buyers who have abandoned the Rembrandt and are buying the Crypto Punk. I think it's mostly crypto rich.

From a consumer-product standpoint, what's interesting to me is not one NFT selling for $1 million, but a million NFTs being sold at $1 each. A brand-new business for digital collectibles. That seems to me to have longer legs and overall a bigger market.

How about the metaverse?

When it happens, it really is hard to imagine and hard to overstate the impact. I'm betting that the revenue model for the metaverse is going to be NFTs.

In video gaming the revenue model now is virtual items, and that's a $175 billion business annually. I think the metaverse should be orders of magnitude more than that because it's everything, it's not just gaming.

Some top altcoins have soared recently. Any thoughts on that?

So something is percolating for a while. And then for reasons I never understand, attention focuses on it and suddenly people pile in. That's the speculative aspect of this.

I've been doing this for a long time. Doing fundamental analysis on something like that is very, very hard – because there's no real reason. It becomes part of the zeitgeist. And people are excited about it, and it goes up.