As the global oil benchmark plummeted to as low as $31.02 a barrel, Goldman Sachs Group Inc. warned prices could drop to near $20 a barrel. 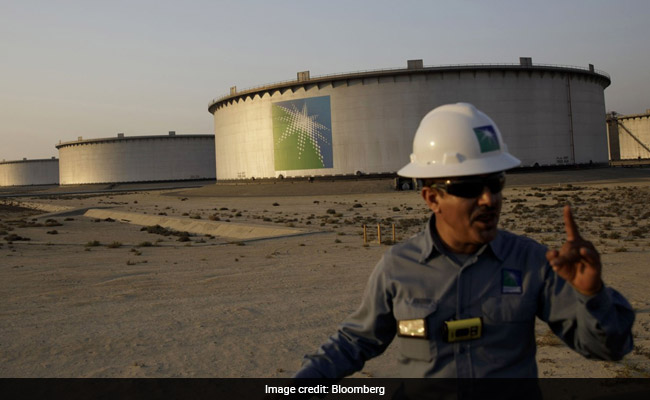 Oil markets crashed more than 30 per cent after the disintegration of the OPEC+ alliance triggered an all-out price war between Saudi Arabia and Russia that is likely to have sweeping political and economic consequences.

Brent futures suffered the second-largest decline on record in the opening seconds of trading in Asia, behind only the plunge during the Gulf War in 1991. As the global oil benchmark plummeted to as low as $31.02 a barrel, Goldman Sachs Group Inc. warned prices could drop to near $20 a barrel. 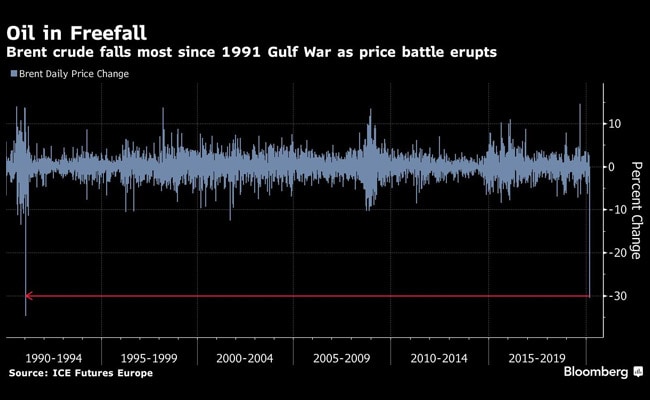 The cataclysmic collapse will resonate through the energy industry, from giants like Exxon Mobil Corp. to smaller shale drillers in West Texas. It will hit the budgets of oil-dependent nations from Iraq to Nigeria and could also reshape global politics, eroding the influence of countries like Saudi Arabia. The fight against climate change may suffer a setback as fossil fuels become more competitive versus renewable energy.

"It's unbelievable, the market was overwhelmed by a wave of selling at the open," said Andy Lipow, president of Houston-based energy consultancy Lipow Oil Associates LLC. "OPEC+ has clearly surprised the market by engaging in a price war to gain market share."

Hammered by withering demand due to the coronavirus, the oil market is sinking deeper into chaos on the prospect of a supply free-for-all. Saudi Arabia slashed its official prices by the most in at least 20 years over the weekend and signaled to buyers it would ramp up output -- an unambiguous declaration of intent to flood the market with crude. Russia said its companies were free to pump as much as they could. 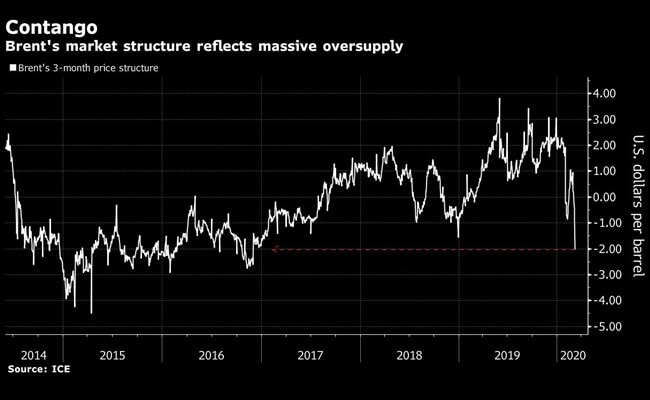 Aramco's unprecedented pricing move came just hours after the talks between Organization of Petroleum Exporting Countries and its allies ended in dramatic failure. The breakup of the alliance effectively ends the cooperation between Saudi Arabia and Russia that has underpinned oil prices since 2016.

The state-owned Saudi producer has privately told some market participants it plans to raise output well above 10 million barrels a day next month and could even reach a record 12 million barrels a day, according to people familiar with the conversations, who asked not to be named to protect commercial relations. 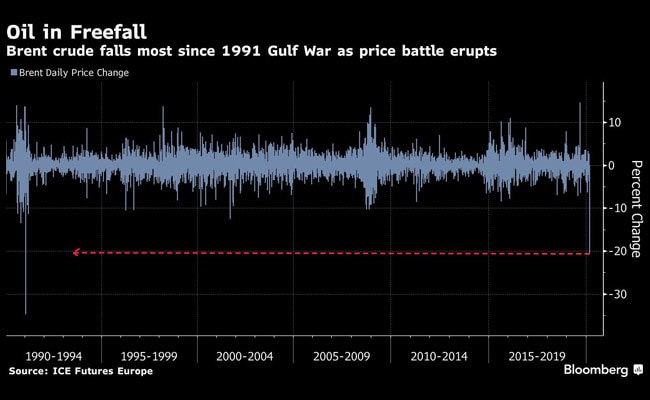 Oil prices have suffered massive drops each time that Saudi Arabia has launched a price war to drive competitors out of the market. West Texas Intermediate fell 66 per cent from late 1985 to March 1986 when the country pumped at will amid a resurgence of US oil output. Brent crude briefly dipped below $10 a barrel when the kingdom had a showdown with Venezuela in the late 1990s.

With oil demand already plummeting due to the economic impact of the coronavirus, traders forecast that prices will go even lower. "The oil market is now faced with two highly uncertain bearish shocks with the clear outcome of a sharp price sell-off," said Jeffrey Currie, head of commodities research at Goldman Sachs in New York.

Brent for May settlement tumbled as much as $14.25 a barrel to $31.02 on the London-based ICE Futures Europe Exchange, the biggest intra-day loss since the US-led bombing of Iraq in January 1991. It pared some of those losses to trade 21 per cent lower at $35.71 a barrel as of 9:15 a.m. in Singapore.

West Texas Intermediate crude slumped 21 per cent to $32.48 a barrel after sliding as much as 27 per cent to $30 a barrel just after the open. Trading was frozen for the first few minutes because of the scale of the loss.

While the price crash was dramatic, for oil specialists the movements in time-spreads, options and volatility are just as remarkable. Brent's three-month price structure widened sharply as oil for prompt delivery collapsed against later shipments. It moved deeper into contango, a sign of bearishness and oversupply, making it profitable for physical traders to buy crude and put it in storage, either in onshore tank farms or at sea on tankers.

Brent's premium to WTI fell to its lowest level in more than two years, as the coming gusher of crude from OPEC countries threatens to impact global supply and demand balances more directly than those within the US The price differential was $2.77 a barrel, narrowing from an average of more than $4 last week.

The freefall in oil also ricocheted across financial markets. US equity futures nosedived, along with oil currencies including the Norwegian krone and Mexican peso, while havens such as the Japanese yen and gold jumped. Shares of oil producers got hammered, with Australia's Santos Ltd. and Oil Search Ltd. losing more than 20 per cent in early Sydney trading.

The prospect of another price war is spooking traders who will remember the crash that began in 2014, when an explosion in US shale production prompted OPEC to open the spigots in an attempt to suppress prices and curtail shale output.

That strategy ended in failure, with shale producers proving too resilient and Brent crude tumbling below $30 a barrel in 2016 amid a global glut. It was that crash that prompted OPEC to club together with Russia and others to curtail output and help shore up their oil-dependent economies.