Oil fell on Thursday, bringing losses for the month so far to 23%, marking its largest 1-month fall since the depths of the financial crisis in 2008. 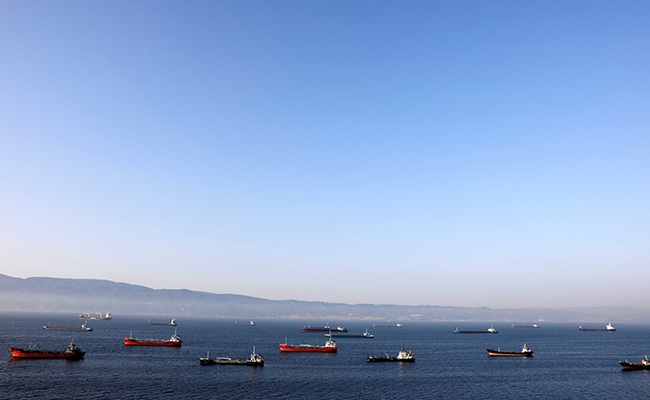 LONDON: Oil fell on Thursday, bringing losses for the month so far to 23 per cent, marking its largest one-month fall since the depths of the financial crisis in 2008. A seemingly relentless rise in US crude supply, together with Saudi Arabia's insistence that it will not cut output on its own to stabilise the market, wiped out overnight gains in oil futures. Brent crude futures fell 64 cents on the day to $58.12 a barrel, off an earlier session high of $59.51, while US crude futures dropped below $50 for the first time in over a year. The January contract was last down 40 cents at $49.89.

"I'm surprised and yet not surprised about the move lower this morning," PVM Oil Associates analyst Tamas Varga said.

"I'm surprised because stock markets rallied yesterday, because the dollar weakened and that should provide some sort of support for oil, but at the same time, I'm not surprised because the Saudi energy minister said yesterday they won't be the only one to cut (output) and even Putin has said he's happy with oil prices at $60."

Russian President Vladimir Putin, whose country is the world's second biggest oil producer, said on Wednesday he was in touch with OPEC and ready to continue cooperation on supply if needed, but he was satisfied with an oil price of $60.

The Organization of the Petroleum Exporting Countries (OPEC) and non-OPEC producers meet in Vienna next week to discuss a new round of supply cuts of 1 million to 1.4 million barrels per day (bpd) and possibly more to prop up prices.

US crude inventories have hit their highest in a year after a tenth consecutive weekly increase, and are now only 80 million barrels below March 2017's record 535 million barrels, according to the Energy Information Administration.

"WTI oil is now trading right around the $50 per barrel level, a price last seen well over a year ago, as the current oversupply situation has now manifested itself in 10 consecutive weekly increases in US oil inventories," said William O'Loughlin, Investment Analyst at Australia's Rivkin Securities.

"We have seen huge increases in supply and the demand picture is in question. However, we might see some movement on global trade issues at the G20 meeting which starts on Friday," said Michael McCarthy, chief strategist at CMC Markets and Stockbroking.

Investors in commodity markets are looking ahead to the meeting of leaders of the Group of 20 nations (G20), the world's biggest economies, on November 30 and December 1, with the US-China trade war a key focus.