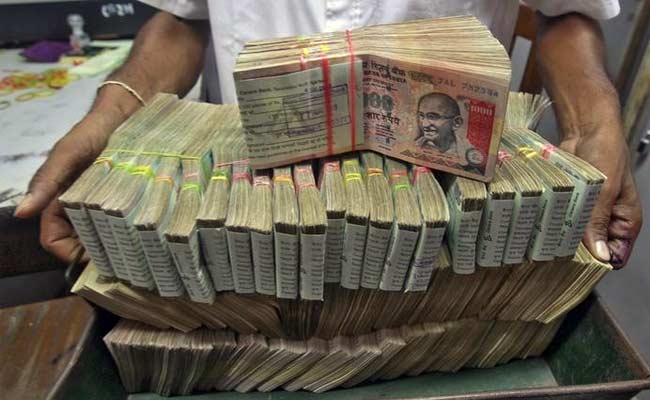 Germany is the cleanest, while India is ranked ninth in Economist's index of crony capitalism

The magazine attributed the government's tough line on corruption and the Reserve Bank's clamp down on "sweetheart deals to moguls" for the sharp decline in crony capitalism in India.

"It may seem that this new golden era of crony capitalism is coming to a shabby end. In London Vijay Mallya, a ponytailed Indian tycoon, is fighting deportation back to India as the authorities there rake over his collapsed empire," it noted.

60-year-old Mr Mallya, whose defunct Kingfisher Airlines owes banks over a billion dollars, has refused to return from the UK to face banks over unpaid loans.

Using data from a list of the world's billionaires and their worth published by Forbes, individuals are labelled as crony or not based on the source of their wealth. Among the 22 economies in the index, crony wealth has fallen by $116 billion since 2014, The Economist said.

According to the magazine, the middle class' growing disenchantment against corruption has also been a big factor in the world-wide decline of crony capitalism.

"Optimists can also point out that cronyism has stimulated a counter-reaction from a growing middle class in the emerging world, from Brazilians banging pots and pans in the street to protest against graft to Indians electing Arvind Kejriwal, a maverick anti-corruption campaigner, to run Delhi," it said.

The other big factor behind the decline of crony capitalism is the fall in global prices of mines, steel mills and oilfield and real estate, sectors that are associated with crony capitalists, the magazine noted.

"The vast majority of its (India's) billionaire wealth is now from open industries such as pharmaceuticals, cars and consumer goods. The pin-ups of Indian capitalism are no longer the pampered scions of its business dynasties, but the hungry founders of Flipkart, an e-commerce firm," it said.

Germany is the cleanest, while India is ranked ninth; Russia fares worst in the index, wealth from the country's crony sectors amounts to 18 per cent of its GDP, The Economist said.